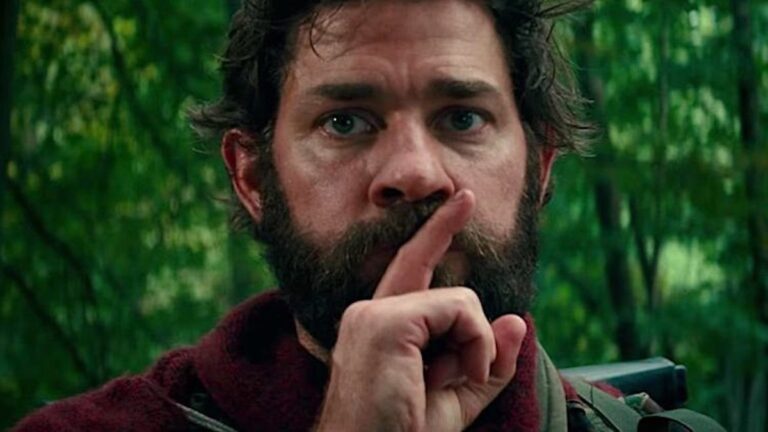 One of the biggest movies that took 2018 by storm was John Krasinski’s ‘A Quiet Place.’

The film received great reviews, a project in which Krasinski co-wrote, directed, and starred in. Now, Krasinski will be back on board to write ‘A Quiet Place 2.’ His character in the initial film was killed off, but that could free Krasinski up to reprise his duties as director for the sequel. Krasinski had this to say about directing ‘A Quiet Place 2’ in a recent interview with The Playlist:

“Well, I’m currently writing the script, and it was one of those things where I didn’t think I would write or participate in the sequel, to be honest. I was so proud of the first one, and obviously, we didn’t make it a with the intention that there would be a sequel.

“That said, I’m a realist, and I try to see things from everybody’s point of view, and I certainly understand why a studio would want to make a second one after the movie’s success,” Krasinski said. “So, here I am now writing it and we’ll see if I ended up directing it. But it’s an entertaining idea because I think for me, the cool part about this is, that it doesn’t feel like a sequel.

“Emily [Blunt] articulated it the best when she said [the sequel is] the second book in the series. It’s just an expansion of a world, and I think that’s the beauty of it. Most sequels or about the return of a villain or a hero, and you have to build a totally new story around your favorite hero or favorite villain. [With this sequel], we actually have the world to deal with.

“The world is actually the star of the movie. So, these set of circumstance—how the rest of the world is dealing with this apocalyptic tragedy— is the fun of it then. That’s what drew me back. I feel like [directing] might be the next step, so I’m prepared for it,” Krasinski said.