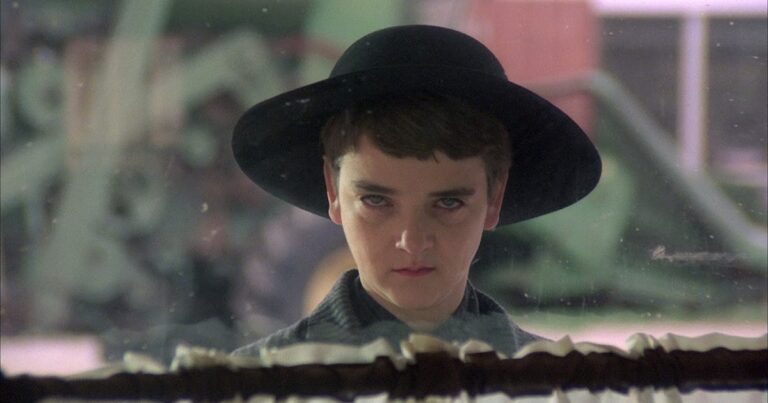 Following on from the success of It there’s a lot of movie producers and studios that are looking to tuck into a big piece of the Stephen King pie. After the recent news that Gary Dauberman is set to direct a reboot of Salems Lot, it has been confirmed that not only is Equilibrium director Kurt Wimmer overseeing a remake of the original Children Of The Corn but after setting up strict protocols filming is continuing in Sydney throughout the stay at home order.

According to the Hollywood Reporter Wimmer and top producer Lucas Foster (Who you may recognize from his work on Ford v Ferrari) have been able to continue shooting the reboot despite the lockdown.

They have managed this by securing “an exemption to the general quarantine rules” which amongst other things allows them to gather in groups larger than two people.

In the report, it is said that the production team is “working closely with state film board Screen NSW and regional health-and-safety body Safework NSW to design the production’s protocols”.

These protocols include filming a majority of outdoor locations and primarily using a local cast and crew. The production is also being handled independently, which means that it is not subject to the same rules which are imposed on the larger studios which are being furloughed.

It is also said that the cast and crew numbers have been dramatically reduced and only those who are essential to the film are present on set whilst also keeping local law enforcement up to date on everything that goes on during the shoot.

It may not all be going as smoothly as they would have hoped. However, according to The Daily Mail authorities have been called to set over concerns that regulations simply aren’t being followed well enough. With the apparent skewed perspective of the evidence and the fact that the production team was already working NSW police it may be worth taking this report with a grain of salt.

Is continuing to film throughout the lockdown worth the risk just to see the reboot sooner? Let us know what you think in the comments.