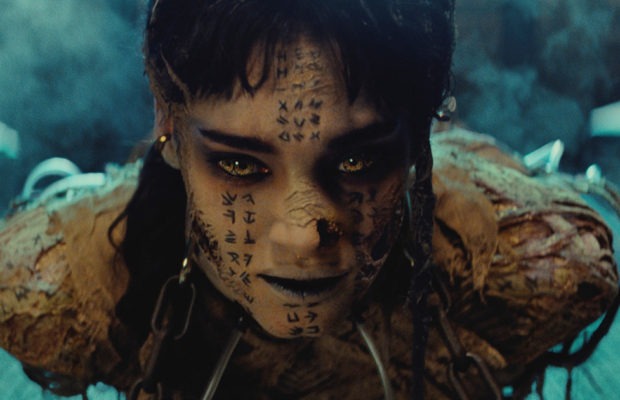 In 2017 director Alex Kurtzman attempted to breathe life back into the ‘Mummy’ franchise.

The film starred Tom Cruise, Annabelle Wallis, and Sofia Boutella. It was ultimately a flop and showed as much in its box office numbers. Kurtzman recently did an interview with THR and discussed the failed project. He apologized for the poor outcome and said he’s no longer involved with the franchise:

“The Mummy wasn’t what I wanted it to be,” Kurtzman said. “I’m no longer involved in that and have no idea what’s going on with it. I look back on it now [and] what felt painful at the time ended up being an incredible blessing for me.

“I learned that I need to follow my own instincts, and when I can’t fully do that, I don’t think I can succeed.”

While he’s no longer working in the Universal Monsters world, the franchise still seems to hold a special place in Kurtzman’s heart:

“Those films are beautiful because the monsters are broken characters, and we see ourselves in them. I hope those are the movies that they make; I want to see them.”