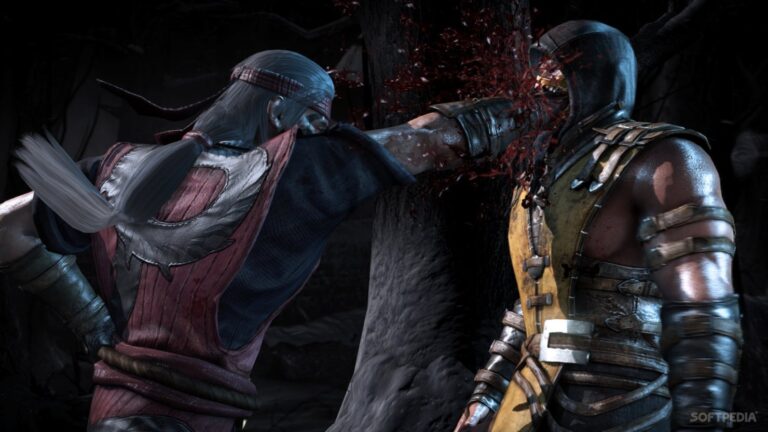 One of the most famous video games of all time will be getting an animated film from Warner Bros.

‘Mortal Kombat 11’ is set to be released soon, with a live action film movie coming soon as well. But now, Revenge Of The Fans is reporting that Warner Bros Animation is developing an animated film for ‘Mortal Kombat.’ The project has not yet officially been confirmed.

“Warner Bros is launching their own WarnerMedia streaming service by the end of the year. As such, they’ll need a ton of exclusive content in order to appeal to potential subscribers- many of whom already have Netflix, Hulu, Amazon Prime and/or more.

“WB knows that they’ve got quite a reputation when it comes to their animated films, and are likely looking through all of their different intellectual properties and trying to mine them for projects.”