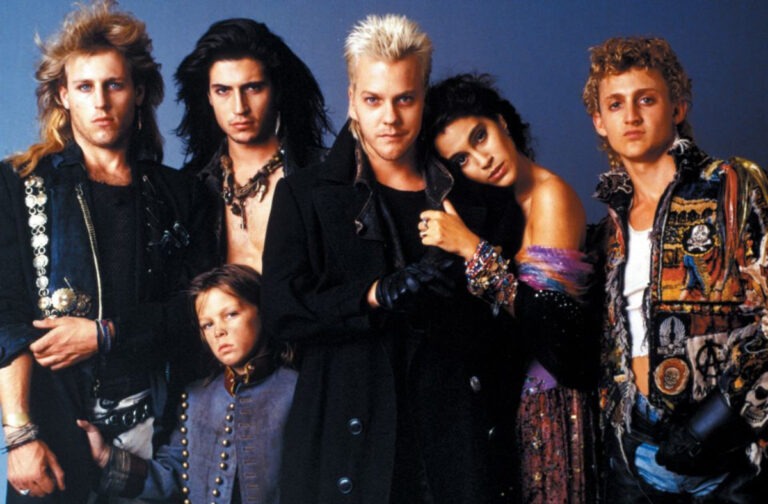 The 1980s was home to some of the greatest horror films of all time, with the likes of A Nightmare on Elm Street, The Shining, and The Thing being just some of the many horror standouts in recent time, and among that list was Joel Schumacher’s 1987 vampire film, The Lost Boys.

Despite having a rather lackluster pair of movies that followed the initial release titled Lost Boys: The Tribe and Lost Boys: The Thirst, The CW has been developing a new television series that will be based around the 1987 original.

First reported by Deadline, The CW initially scrapped the first pilot, but continues to be hopeful with plans on recreating another pilot episode, this time with an entirely new cast.

Although the second and third films did the franchise no justice, The Lost Boys remains extremely popular among vampire-addicts, and I’m sure many of you fans cannot wait to see Michael and little brother Sam discover everything the unusual town of Santa Carla has to offer.

Check out the trailer for the highly popular 1987 rendition of The Lost Boys down below!