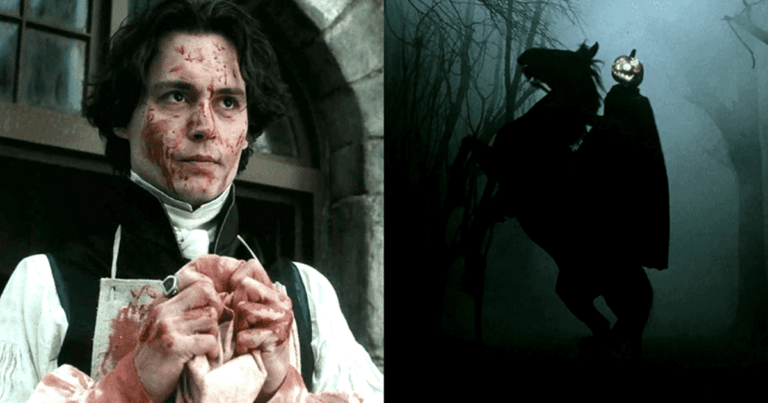 Just because Halloween is still a few months away doesn’t mean that you can’t start getting into the spirit of the holiday. What better way to do so than with the Headless Horsemen and the Sleepy Hollow cemetery? Made popular through the literary tales and folklore, alongside the Johnny Depp-starring film, the cemetery has an undoubtedly creepy feel.

The same can be said for the village as a whole, which has lent into the horror stories that have made it popular. Reportedly one of the more haunted places in the world, the area has received quite a significant amount of attention over the years. Now, you can take a virtual tour of the cemetery and take it all of its creepy glory.

The village itself is located in the somewhat ironically named Mount Pleasant in New York, with Sleepy Hollow resting on the Hudson River’s banks. The town has consistently received visitors interested in its hauntings and folklore since at least 1900, which has exacerbated the overall creepiness. Much of this has undoubtedly fed into the folklore that the area is known for.

You don’t have to look farther than the Headless Horseman to get a feel for the place. Locals have even actively embraced this legacy, with fire engines each featuring images of the Horseman. However, in a rare case of the egg coming before the chicken, the legend of Sleepy Hollow came before the town itself.

In fact, it was Washington Irving’s story The Legend of Sleepy Hollow, which was released in 1820, which led to the town’s creation. The Headless Horseman himself is rumored to represent a past that never dies, which could be used to describe the town and its overall history. Whether or not you spot the Horseman on your virtual tour of the town’s cemetery, it’s still set to be a creepily enjoyable experience.