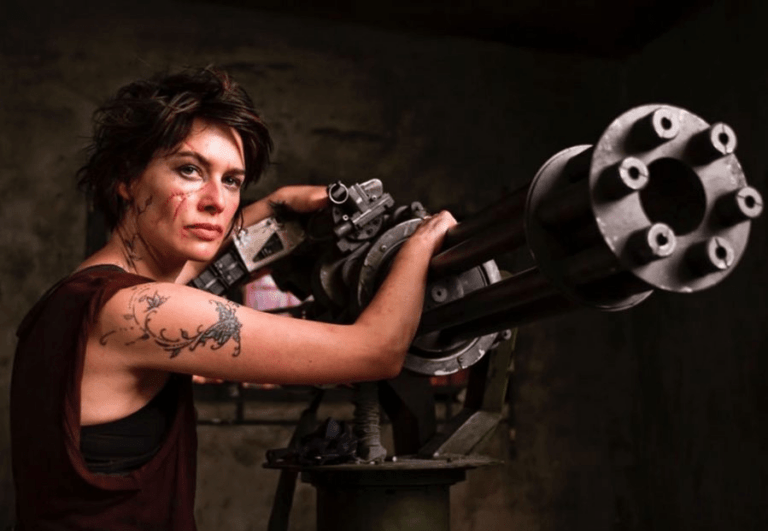 Game Of Thrones star Lena Heady has been brought on as part of the cast of the upcoming action-thriller ‘Gunpowder Milkshake’.

Karen Gillan (Avengers: Infinity War, Guardians of The Galaxy) will star as the film’s lead assassin. The cast gets even better with the addition of Heady, who has really skyrocketed over the past several years with the notoriety she has garnered from her role as Cersei Lannister on Game Of Thrones.

Deadline describes ‘Gunpowder Milkshake’ as “a high-concept action thriller with a rich mythology that revolves around a multi-generational ensemble cast.”