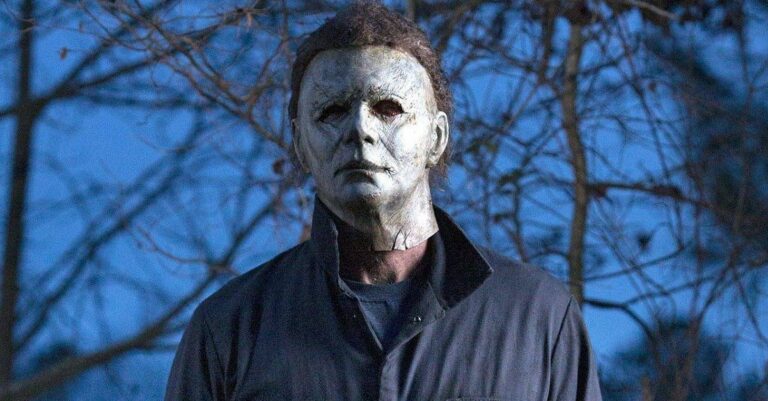 We already know that a sequel to Blumhouse’s 2018 rendition of ‘Halloween’ would get a sequel.

However, it looks like a writer has already been tracked down for the project. Collider reports that Scott Teems is in talks to write the film’s sequel,  “which will be based on a well-liked treatment Teems has already written for the company.” This breathes some truth into the October rumor that an unknown writer was already working on a script for the Blumhouse sequel.

Teems and Blumhouse already a solid working relationship, as he penned the script for their adaptation of Stephen King’s ‘Firestarter’ and ‘The Breathing Method’, which are currently in production. The report includes that it’s “likely” stars Jamie Lee Curtis, Judy Greer, and Andi Matichak will all be returning.

It’s unknown if director David Gordon Green will return for the sequel.