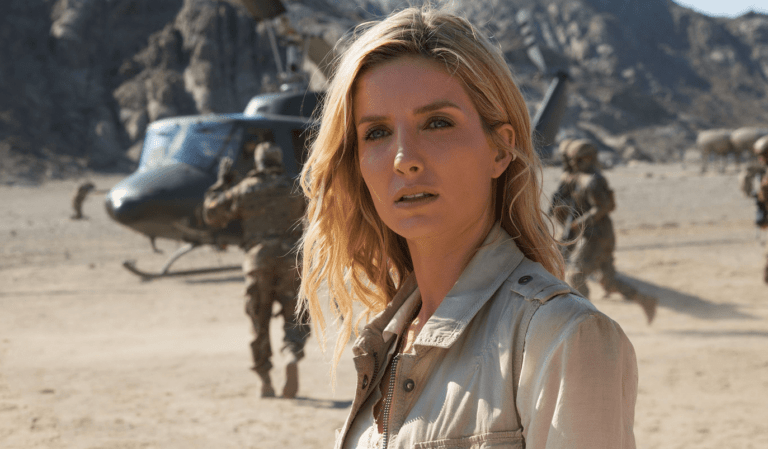 The cast for XYZ Films’ ‘The Silencing’ continues to add to its already impressive cast.

Game Of Thrones star Nikolaj Coster-Waldau joined the cast last year. The film will be directed by Robin Pront after it was initially expected that Anders Engstrom would direct the project. Anova Pictures’s Cybill Lui will produce, with Matt Code of Wilding Pictures co-producing.

Now, its been reported that Annabelle Wallis (Annabelle) has joined the cast as well. Here is a brief description of the serial killer thrill ride (via Deadline):

“The pic, with a Nicholl Fellowship-winning script by Micah Ranum, follows a reformed hunter (Coster-Waldau) who becomes involved in a deadly game of cat and mouse when he and the local sheriff set out to track a vicious killer who may have kidnapped his daughter years ago.”