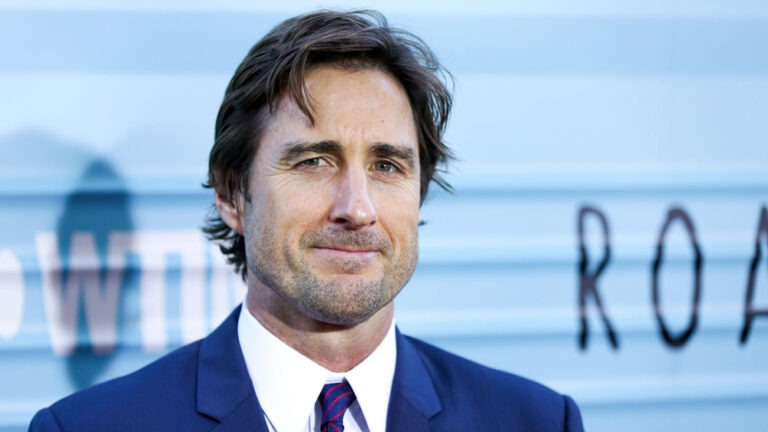 The original gang of Emma Stone, Woody Harrelson, Jesse Eisenberg, and Abigail Breslin will return to reprise their roles in ‘Zombieland: Double Tap’.

10 years later, filming is underway for the Ruben Fleischer-directed sequel. Of course, the film will also feature some new characters such as one played by Luke Wilson, who recently joined the cast per a report from Variety. No character details have been given as of this writing. Zoey Deutch, Avan Jogia, and Rosario Dawson have also signed on to join the cast.

Check out a brief synopsis of the film below:

“Columbus, , Wichita, and Little Rock move to the American heartland as they face off against evolved zombies, fellow survivors, and the growing pains of the snarky makeshift family.”

The film currently has an official release date of October 11, 2019. If you haven’t yet checked out the poster for the highly-anticipated sequel, see it here.