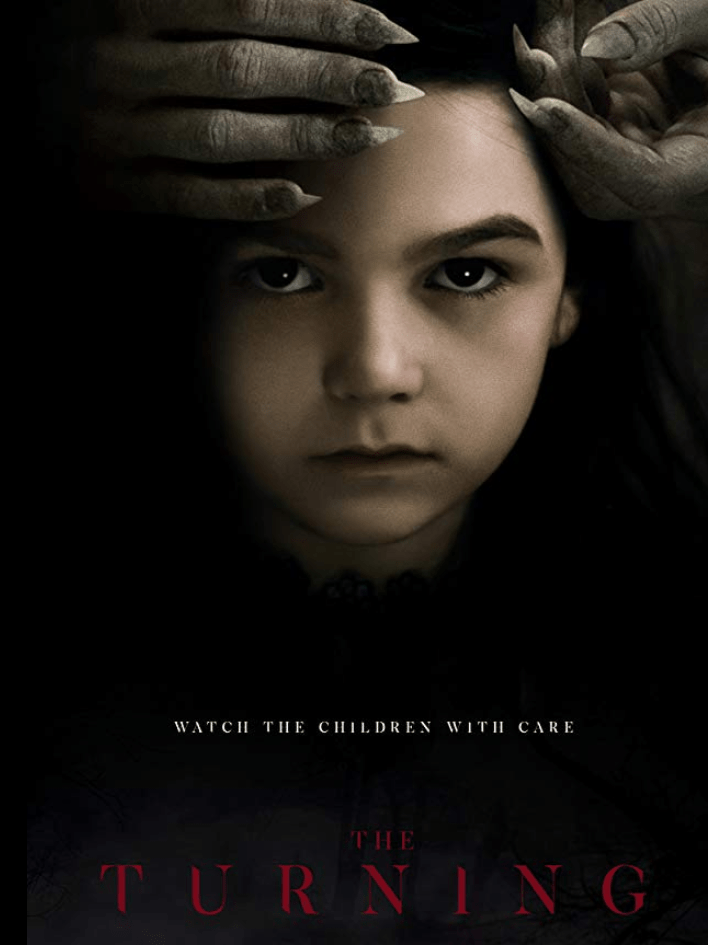 With The Invisible Man and Renfield set to grace the big screen and Dracula returning to the small, it seems Nineteenth Century literature is proving quite the fertile feeding ground for studios, directors and producers looking for ideas.

Which is fine by us, especially when the material being used is truly a classic and one of those producers is Stephen Spielberg.

Step forward The Turning the hotly anticipated movie starring Stranger Things and It actor Finn Wolfhard which takes its ghostly inspiration from Henry James’s atmospheric masterpiece The Turn of The Screw.

Expressing a wish to get his teeth into another horror movie, Spielberg has produced the film, which will be a modern interpretation of James’s novella, albeit set in the pre iPhone era of 1990s, with director Floria Sigismondi outlining a wish to not give the film too modern feel, involving technology that might detract from the way in which the story is told.

With a strong cast, some striking imagery in the trailer and James’s original story all going into the pot, this could be a recipe for an interesting adaptation.

The trailer can be viewed here:

The scheduled release date for the movie is 24th January 2020