Freaked DISCOVER THE ART OF PUBLISHING
Home Horror News Interested In Chernobyl? You Can Now Take A 360 Virtual Tour From Home 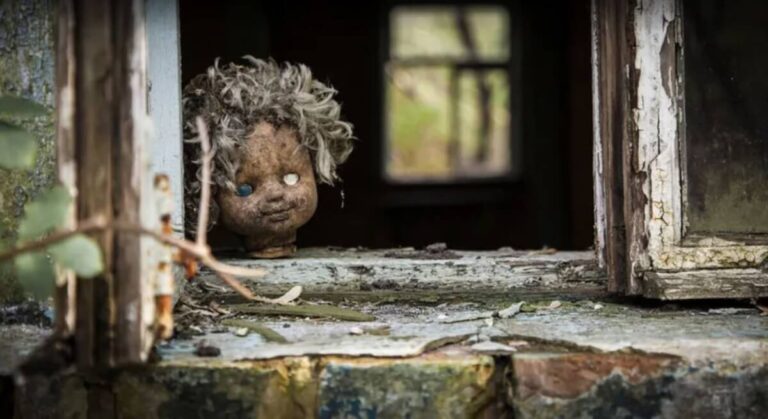 Virtual tours are the new black since the worldwide lockdown has been implemented, and these tours allow you to venture through destinations you may never get the chance to, and that’s the case for the one we have for you today.

While it may not be on your travel bucket list when self-isolation ends, this virtual tour of a ghost town in Chernobyl is the perfect opportunity to visit the grounds where the world’s worst nuclear accident occurred.

Edging closer to 40-years ago on April 26, 1986, a series of explosions at the Chernobyl Nuclear Power Plant caused an enormous amount of radioactive smoke to be released into the surrounding atmosphere. 300,000 Russians, Ukrainians, and Belarusians were evacuated from the area in order to keep them safe.

Still, until this day the place is uninhabitable which makes it the single most ideal place for us to take a virtual tour from the safety of our own homes.

The ghost town of Prypiat has continued to be abandoned ever since, and whether they’re real or not, stories that surround the place are the type to keep you up at night.

If you’re interested, you can watch these VR videos that explore the town and follow the drone as it gives you a 360-degree view of the eerie town of Prypiat.

HBOs 2019 series gave people a unique look into the disaster, provided everyone with a lot of information on how everything led to the disaster, and due to this, was referred to as one of the best television shows 2019 had to offer.

Craig Mazin wrote the series and Johan Rench served as director for Chernobyl which managed to win 2 Golden Globes since its release last year.

If you enjoyed this tour, why not try Stephen King’s Stanley Hotel Tour, The Winchester Haunted Mansion Tour, Dracula’s Transylvania Castle Tour, or even the Neon Museum Tim Burton Tour.

What did you think of the virtual tour of Chernobyl? Let us know your thoughts in the comments.