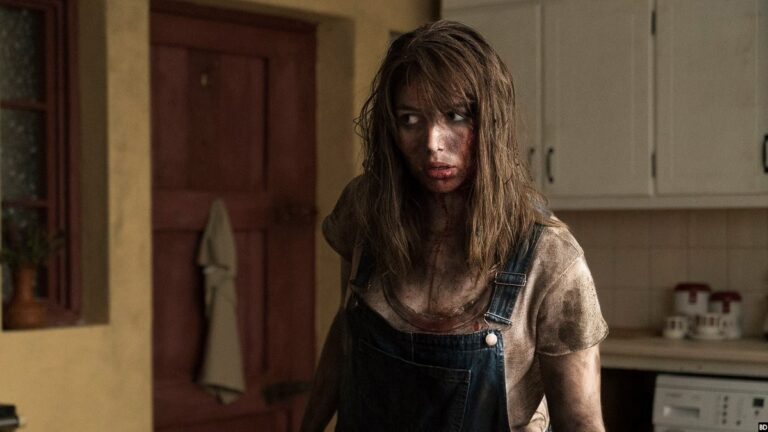 Lionsgate will release ‘The Hole In The Ground’ on DVD coming April 30, 2019.

This comes after the film’s Sundance premiere and DIRECTV/VOD release. The Lee Cronin film focuses on a child who is lost in a sinkhole. Upon their return, he isn’t quite the same. Seána Kerslake (A Date For Mad Mary), James Cosmo (Game Of Thrones), Kati Outinen, and James Quinn Markey (Mother’s Day) star in the film.

Check out the official synopsis below:

“Sarah and her young son Chris move to a new home in the Irish countryside, next to a forest that hides an enormous sinkhole. One night, Chris vanishes, and when he reappears he seems unharmed and unchanged.

“But, as his behavior grows increasingly disturbing, Sarah begins to fear that the boy who has returned may not be her son at all.”