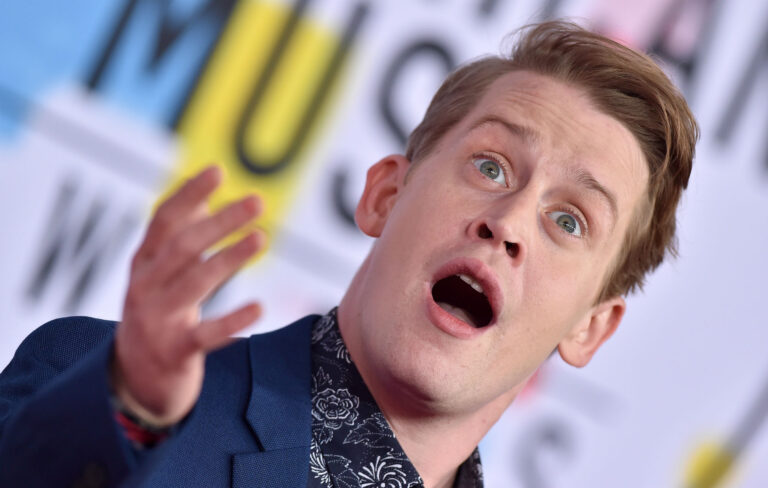 Ryan Murphy, who has had a hand in writing, directing and producing American Horror Story throughout the years has made a few casting announcements via Instagram, and one name definitely shocked us!

The list of names in the Instagram videos included a lot of cast who would be returning from previous seasons, including AHS regulars Sarah Paulson and Evan Peters as well as Billie Lourd, Finn Wittrock, Lily Rabe, Kathy Bates, Leslie Grossman, Adina Porter and Angelica Ross.

What a lot of AHS fans weren’t expecting however was the appearance of Macaulay Culkin of ‘Home Alone’ fame amongst the casting call.

Even though it was obvious that a lot of the cast would return, including Paulson who mentioned in a recent panel discussion that “I did ask Ryan if the question was asked to me, could I say that I was coming back, and he said, ‘Yes, you could say.’ So, yes I will be back on American Horror Story.” a lot of the information about the new season of American Horror Story is being kept tightly under wraps.

This is evident in the shocking revelation of Culkin having a part to play in the upcoming continuation of the show, what that part is is yet to be revealed.

American Horror Story has been on the air since 2011 and has been widely praised across most of its 9 year run time.

The premise of the show differs from season to season, with each one being pretty much self-contained. The stories often revolve a returning cast and are also at times based on true events.

Could the gloomy beach setting and musical accompaniment of ‘Dead Of Night’ by Orville Peck be some sort of foreshadowing of the new plot?

Not much else is known about the new season, including the theme, title or release date, but with such an unexpected piece falling into place this early on, we should be in for another electrifying season.