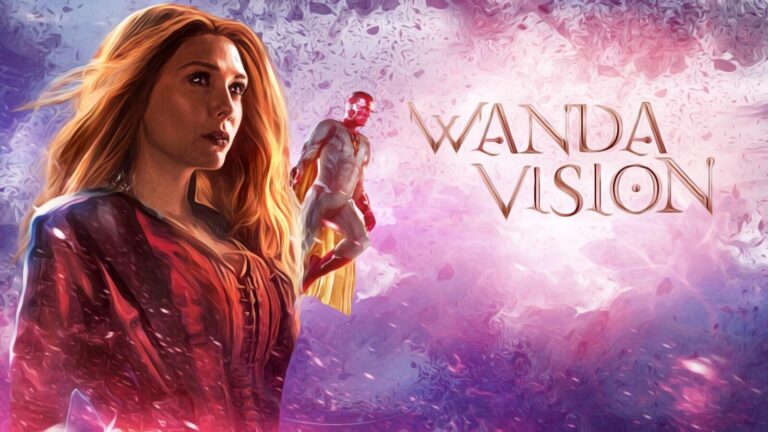 Along with The Falcon and The Winter Soldier, Marvel fans got their first look at WandaVision during the Super Bowl. And as well as its Disney+ counterpart, a release date for the show was never revealed.

During The Walt Disney Company’s earnings call, CEO Bob Iger officially announced a time window of when we can expect WandaVision to premiere on Disney+.

We will get to see both Scarlet Witch and Vision make their small screen debuts on Disney+ in December later this year.

On release, WandaVision will accompany The Falcon and The Winter Soldier which will be released some months prior, and help kickstart a Marvel Cinematic Universe on the small screen.

The eagerly awaited series will explore the story of what makes Vision Vision, and intends to shed more light on Scarlet Witch and how she was given this alter ego as opposed to Wanda.