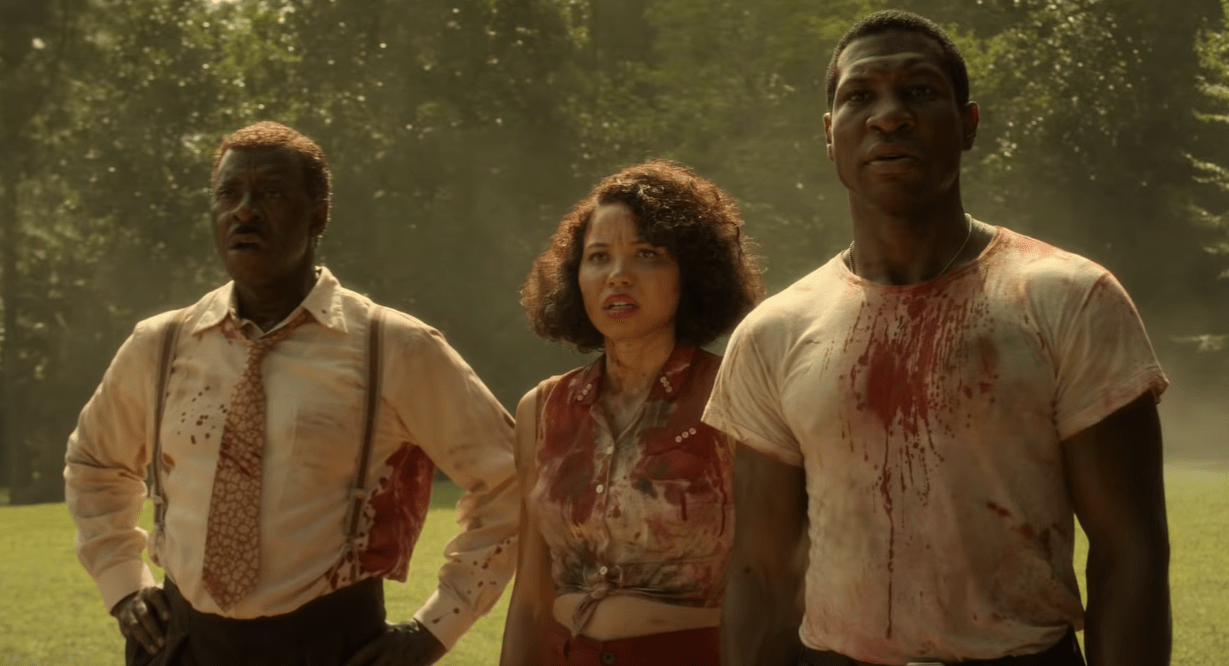 There was something dark lurking in HBO’s new season trailer. Dark, but exciting.

For a few fleeting seconds we caught a glimpse of the much anticipated ‘Lovecraft Country’ set to hit screens in 2020 and brought to life by Misha Green and standout horror director Jordan Peele.

For those unfamiliar with Peele’s work we suggest watching “Get Out” and “Us” before finishing this article. Seriously. We’ll wait…

With such stellar efforts and a string of awards and nominations under his belt, hopes are high that Peele and Green’s adaptation of Mark Ruff’s novel will be essential viewing and bring to the small screen the captivating yet unnerving flavour of his previous work.

The fact that the series also has J.J. Abrams on board is a hell of an added bonus and enough to make many horror fans giddy with excitement.

Set in the 1950’s and making obvious reference to legendary horror writer H.P. Lovecraft (master of ‘cosmic horror’ and creator of The Necronomicon, and the Cthulhu mythos) the series, will follow protagonist Atticus Black as he journeys with his companions across the Southern United States, encountering terrors both supernatural and man made and in his quest to find his father.

Ruff’s novel, which explored the history and horror of the Jim Crow era U.S. alongside more Lovecraftian nightmares, was roundly praised and if handled well, the series has the potential to be far more than your standard sci-fi horror offering.

HBO didn’t give us much of a peek but we do get to see a title board for the show that prominently features a certain tentacle faced being front and centre.

As if that wasn’t enough, the trailer also features a first look at ‘The Outsider’ the upcoming adaptation of the novel by Stephen King. Interested? You should be.

There is more information in video by Lamont Tyson….