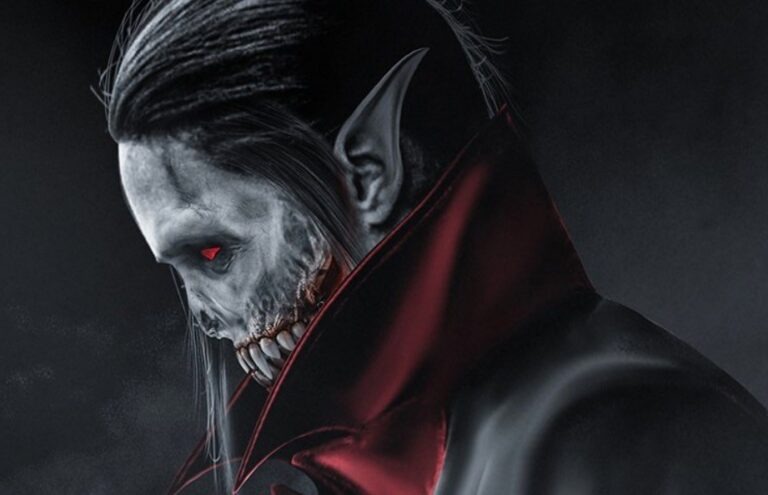 Sony is gearing up for their second ‘Spider-Man’ spinoff.

After the recent release of their ‘Venom,’ series last year, Variety reports that Sony will release ‘Morbius’ in July of 2020. Morbius is the antihero known as “The Living Vampire” from the Spider-Man world. He first appeared in “Amazing Spider-Man #101,” the first issue not written by Spider-Man co-creator Stan Lee.

Jared Leto will reportedly play the title character. Director Daniel Espinosa will be leading the charge. Variety’s report also suggests that Matt Smith is in final talks to join the cast, which also includes Adria Arjona. The ‘Morbius’ character is known as scientist Michael Morbius. While developing a cure for a rare blood disease, he accidentally turned himself into a living vampire.

Rather than feast on the innocent, Morbius decides to go after criminals he deems unworthy of living in order to feed his bloodlust. It will certainly be interesting to see Leto bring the character to life on the big screen in 2020.