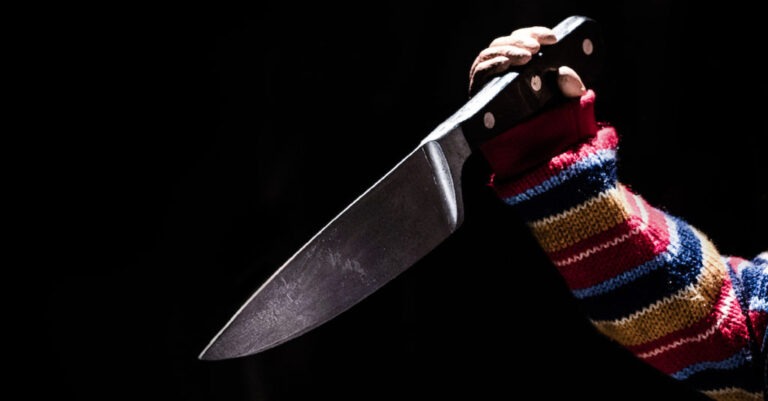 The first trailer for the highly-anticipated ‘Child’s Play’ remake has finally been released.

The film is set to hit the big screen on June 21st. MGM and Orion produced the film, releasing the trailer this week to go along with the premiere of ‘The Prodigy’ (also from Orion). In the trailer, ‘Child’s Play’ brings a more modernized version of the 1988 original. However, the trailer has yet to show horror fans the new-and-improved version of everyone’s favorite killer doll.

Watch the trailer below:

Per IMBd, ‘Child’s Play’ follows as “a mother gives her son a toy doll for his birthday, unaware of its more sinister nature.” The remake will star Beatrice Kitsos (The Exorcist), Ty Consiglio (Wonder), and Brian Tyree Henry (Widows). Lars Klevberg directs, as Tyler Burton Smith pens the script based on the original film.

Producers include KatzSmith Productions, and both Aaron Schmidt and Chris Ferguson executive producing.