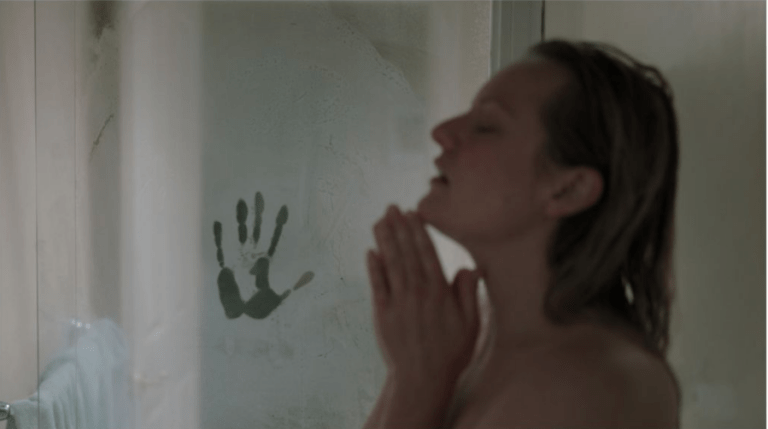 A few weeks ago I posted an article outlining the possible routes that Universal Studios could take in order to make their latest offering ‘The Invisible Man’ a success.

As those of you who read the article will know ( and if you haven’t already, then shame on you. Go read it now. I’ll wait…) I proposed that to get the most from the character Universal had two choices and would either have to go with a ‘Jokes or Joker’ approach. Meaning that, either they would need to crank up the humour a la the wit and quips of the recent Marvel films, or crank up the serious horror and on screen violence, a la 2019’s Joker. It seems they chose the latter.

News emerging this week that ‘The Invisible Man’ a character in danger of being renamed The ‘risible’ Man and ‘disappearing’ into obscurity, will be given an ‘R’ rating for ‘strong on screen violence’ will be music to the ears of horror fans. If you’re going to do horror, do it properly.

Whilst noone is expecting a masterwork of Joker proportions, the studios decision to present the character in a bone fide horror mould, complete with the sort of impactful violence necessary to get such a story over, is definitely a visible step in the right direction.

After all, The Invisible Man might not show up on camera, but blood stains definitely do.