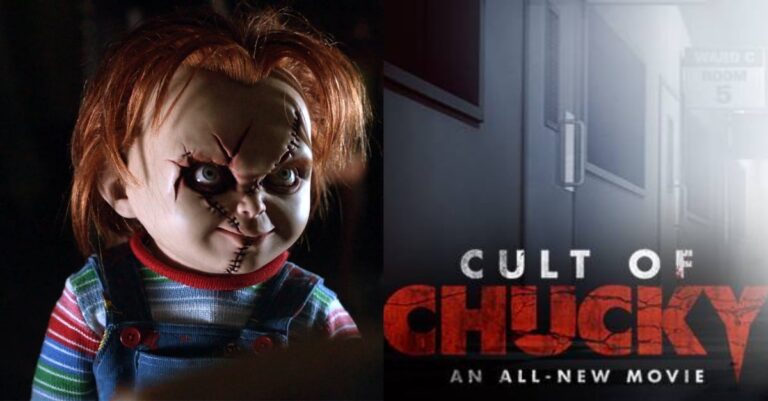 Curse of Chucky made its debut in 2013 on all DVDs and it was what all nightmares were made of. Horrifying as it was, the terror of the original trilogy of Child’s Play is making a comeback. This time around there is no humor to dampen the dread.

Scarier than ever, the new trailer has officially been released for the next movie in the seemingly never ending horror franchise. Introducing Cult of Chucky! It is as scary as it gets.

The trailer displays Alex Vincent (Andy Barclay) discussing his early childhood to a lent ear, inclusive of the details of his babysitter’s death. Alex lives under the delusion that Chucky has been rid of whereas the protagonist, Nica, is wholly convinced that the doll was merely a delusion.

It does not take long for the evil doctor’s intentions to be revealed. Intending to unleash Chucky on the world, the doctor will force Alex’s hand in rescuing Nica. Ever since the bloodcurdling murder of her family, she has not seen the world outside of the asylum. While adding to the story’s components, the Cult of Chucky does not fail in living up to the Curse of Chucky’s legend. It even appears that Andy might end up locked in the asylum, too.

Among franchises, Curse of Chucky has won the title for being one of the best straight to video sequels. Will Cult of Chucky live up to the expectations in store? Watch the trailer below to judge for yourself.

Cult of Chucky can be acquired on demand as well as Blu-Ray/DVD by October 3rd, 2017.