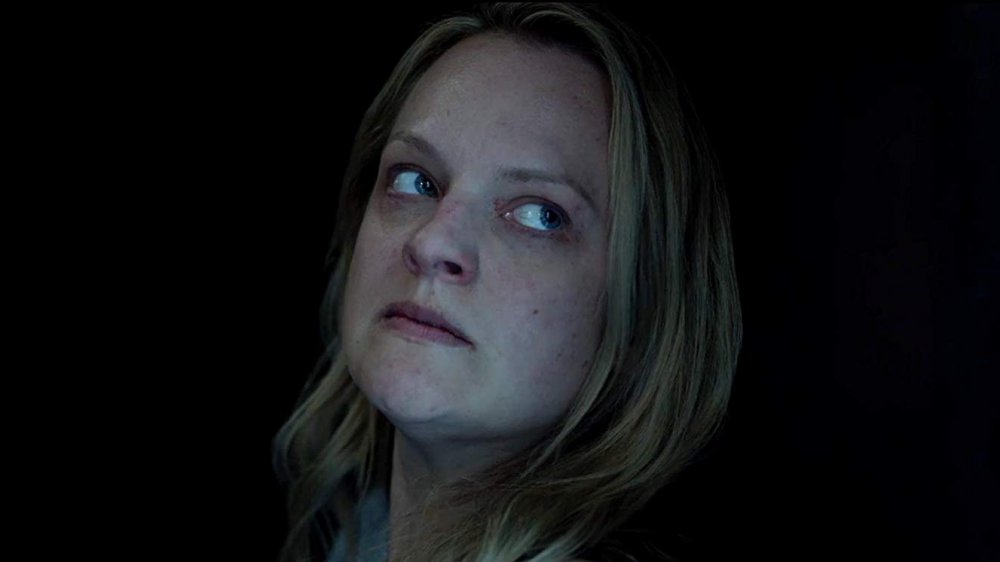 The Invisible Man continues to be a great success and still holds its impressive 90% Rotten Tomatoes ‘Tomatometer’ rating days after its release.

After originally planning to cast Johnny Depp as ‘the invisible man’, Universal Pictures decided to rebuild their idea for the movie, which saw Leigh Whannell, Saw co-creator, take up the chance of becoming the writer and director of the thriller.

On February 28, The Invisible Man entered theatres and has since managed to earn itself a lot of deserved positive reaction, even from the critics.

Whannell, who excellently delivered suspense, spoke to the RealBlend Podcast to discuss whether a sequel could be in the works.

The director shared his superstitions about movie sequels, claiming he has to wait until after the film’s release until he can get excited about any potential sequel.

He continued, roughly stating that there’s nothing more crushing than planning a big sequel to follow the original only for it to not go down as well with fans as you’d first hoped.

Whannell ended by telling people to ask him again in a couple of months (if a sequel is in the works), where he should have a definitive answer for us.

Although it’s still early days, all the signs are pointing towards a sequel and part two of the horror will be welcomed with open arms by movie-fanatics.

Following his staged suicide, an insane scientist uses his knowledge and power to become invisible all in attempts to stalk and torture Elisabeth, his ex-girlfriend. Despite her constant complaints, the police refuse to believe her, leaving her no choice but to take the matter into her own hands and fight back.

If you are in the dark about The Invisible Man and still haven’t witnessed the brilliant thriller, check the official trailer down below to know what you’re getting yourself into!