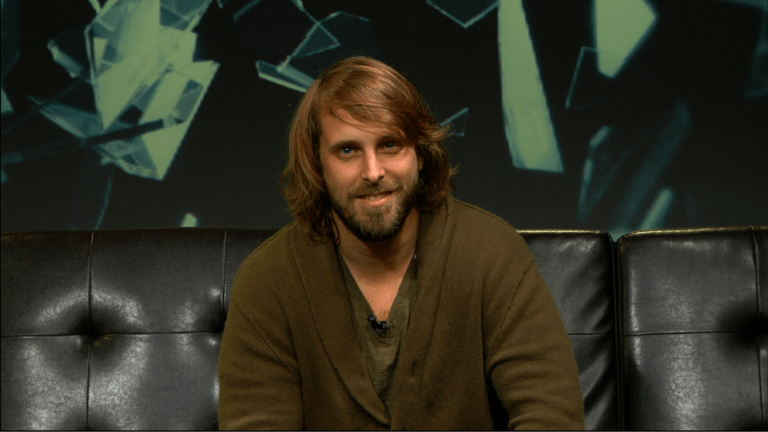 Initially, the film was to be released in August of this year. However, it has a new release date of July 12th. The Ghost House Pictures production stars ‘Maze Runner’ stars Kaya Scodelario and Barry Pepper. Sam Raimi produces the film, along with Craig J. Flores.

Per Deadline, ‘Crawl’ follows “a young woman who, while struggling to save her father during a Category 5 hurricane, finds herself trapped inside a flooding house and fighting for her life against Florida’s most savage and feared predators.”

No official trailer for the film has officially been released as of this writing. We’ll pass it along as soon as it becomes available.