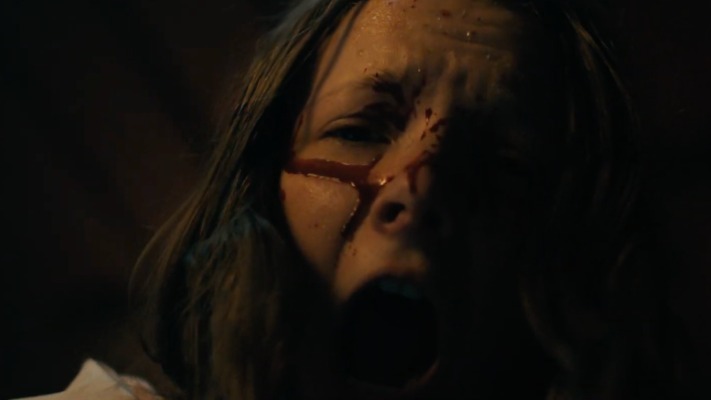 A24 has released a trailer and release date for their upcoming satanic thriller, “Saint Maud.”

Rose Glass makes their feature directorial debut in a film that hits select theaters on March 27, 2020, before expanding soon after. The film stars Morfydd Clark (Love & Friendship) as Maudz, and Jennifer Ehle (The Miseducation of Cameron Post) as Amanda. Per IMDb, “Saint Maud,” “follows a pious nurse who becomes dangerously obsessed with saving the soul of her dying patient.”

Check out the official trailer here: