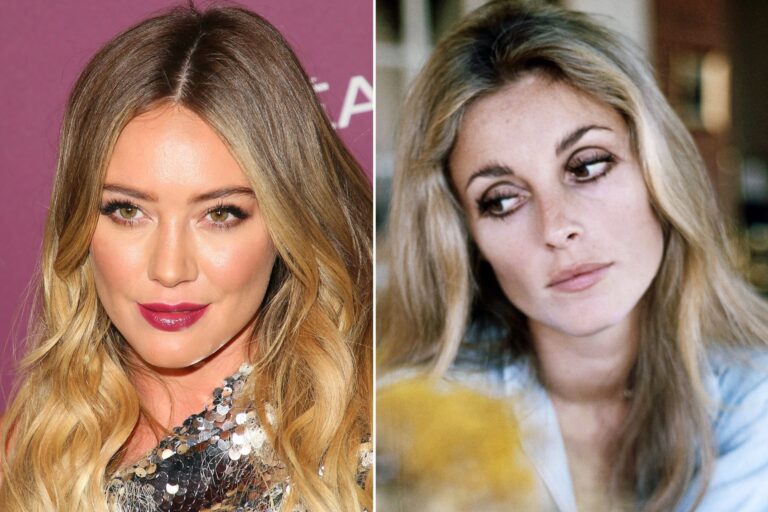 There are numerous projects slated to portray the life and tragic death of actress Sharon Tate.

However, one of the more notable projects involves Hilary Duff playing the part of Tate.  Duff will be playing the role in Daniel Farrands’ ‘The Haunting Of Sharon Tate.’ The film will be available in theaters and on demand on April 5, 2019. Check out the official poster for the film here:

The 26-year-old Tate was murdered by the Manson family in 1969. She was just two weeks away from giving birth to her first child at the time. Tate has been featured in several on-screen projects over the years. She was played by Katie Cassidy in 2016’s ‘Wolves at the Door.’

Rachel Roberts played Tate in the seventh season of ‘American Horror Story: Cult’ in 2017. Also, Michael Polish is directing a Screen Gems biopic on Tate, with Kate Bosworth playing the role. Quentin Tarantino’s ‘Once Upon a Time in Hollywood’ project will be based on the Manson murders. Margot Robbie will play Tate.