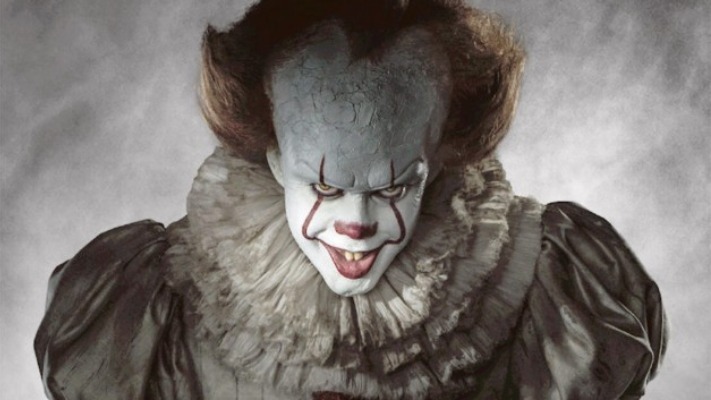 This morning (Thurs. July 18, 2019) Warner Bros. has released a new official trailer for “IT Chapter Two.”

Check it out here:

“IT Chapter Two,” one of the most highly-anticipated horror films of the year, will hit theaters on September 6, 2019, in the United States. It stars James McAvoy, Jessica Chastain, Bill Hader, Isaiah Mustafa, Jay Ryan, and many more. Writer Gary Dauberman returns, along with “IT” director Andy Muschietti returning to lead the project as well.

Check out the film’s official description below (via IMDb):

“Twenty-seven years after their first encounter with the terrifying Pennywise, the Losers Club have grown up and moved away, until a devastating phone call brings them back.”