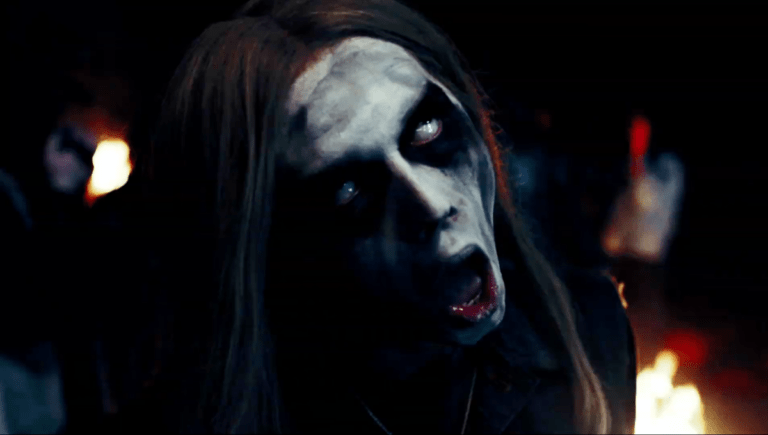 The poster for Jonas Åkerlund‘s Sundance drama ‘Lords of Chaos’ now has a poster.

‘Lords Of Chaos’ hit theaters on February 8th, and will be available to stream on February 22nd. The cast includes Rory Culkin as Euronymous, with Emory Cohen as Varg, Anthony De La Torre as Hellhammer, Sky Ferreira as Ann-Marit, Jack Kilmer as Per Yngve “Dead” Ohlin, and Valter Skarsgard as Faust. A brief description of the film can be found below:

Check out the official poster for ‘Lords Of Chaos’ here: