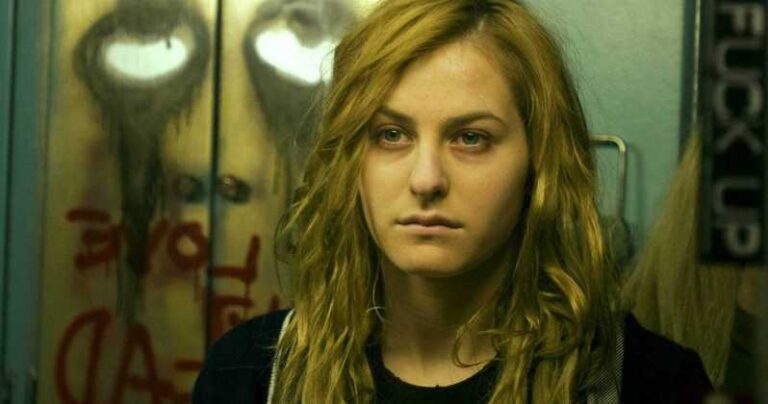 Personally, I thoroughly enjoyed Zombie’s take on the Myers story. However, it’s hard to argue that ‘Halloween 2’ was a bit of a jumbled mess that more so confused fans rather than furthered the storyline. Unfortunately, ‘Halloween 3’ never happened, and the Zombie-led franchise reboot is now dead in the water.

Scout Taylor-Compton portrayed the iconic Laurie Strode character, and did an excellent job in the modernized ‘Halloween’ storyline. Speaking to Syfy Wire recently, Taylor-Compton explained why ‘Halloween 3’ never happened, and why, ultimately, it was probably a good thing that it never did:

“Rob was done after the second one,” Taylor-Compton said. “There was a lot of stuff that was going on, and I mean, I was too young to really understand what was going on. But I do know that we were contacted. Myself and Tyler [Mane] were contacted by Dimension to do a third.

“They had sent a copy of the script. They didn’t have a director, but they had a tentative tape date, and that was it Rob wasn’t gonna be part of it. And they pretty much cut funds in half. It was the strangest phone call I’ve ever gotten in my entire life.

“When I heard that Rob wasn’t gonna be a part of it, I called Tyler and I talked to him. And he said that he had gotten the same offer. We were so hesitant doing it. And we saw the media, all the different directors that they had attached to it and all this stuff.

“I was indifferent with what I wanted to do; it seemed so unorganized and in the air. But then I was like, ‘ if I don’t do [the movie], they’re gonna get someone else to train what I’ve worked so hard on.’”

“But I’m kinda glad that it didn’t happen, because the way that the offer came in, it was not from loving hands.”