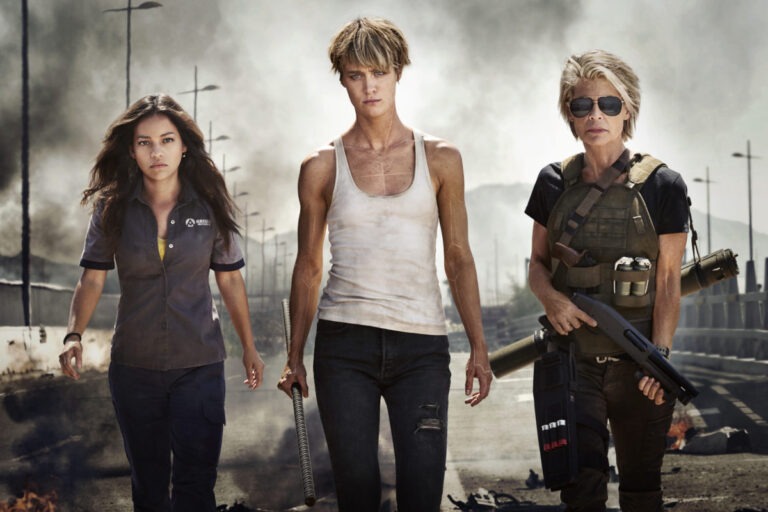 The reports are true. Paramount has confirmed that the next installment in the ‘Terminator‘ franchise will, in fact, be titled, ‘Terminator: Dark Fate.’

Original franchise stars Arnold Schwarzenegger (Kindergarten Cop) and Linda Hamilton (Children Of The Corn) return to reprise their roles. ‘Deadpool‘ director Tim Miller leads the project, with James Cameron returning to produce. The movie will be ignoring all events in the films not directed by Cameron.

With that being said, ‘Terminator: Dark Fate‘ will serve as the sequel for 1991’s ‘Terminator 2: Judgement Day,’ which was directed, written, and produced by Cameron.