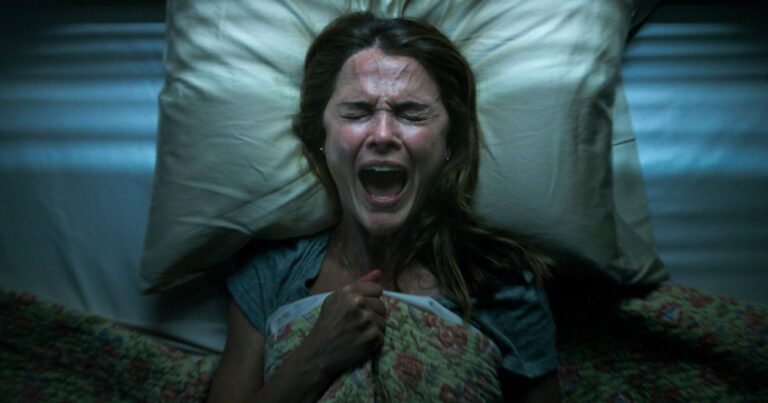 We already seem a world away from the original April 2020 release date for the much anticipated Antlers, but it seems now that Fox Searchlight Pictures, the production company for the film have set a firm, albeit distant revised release schedule.

Antlers is now set to be released on February 19th, 2021, and it wasn’t the only Fox/Disney property to get pushed into next year and further, with titles such as Mulan, Star Wars, and Avatar all being repositioned on the calendar.

Whether or not this schedule is going to stick is anybody’s guess, especially if you look at reports from analysts who claim that movie theatres may not be able to go back to normal functions until the middle of next year at the earliest.

The supernatural horror which was produced by Guillermo del Toro and directed by Scott Cooper is based on the short story ‘The Quiet Boy’ by Nick Antosca which you can actually read for free if you want a taste of what the movie is going to be about. Antlers just recently got its R rating to the surprise of no-one and promises to be dark and twisted from the get-go.

Antlers is set in a small isolated Oregon town where “a middle-school teacher and her sheriff brother become embroiled with her enigmatic student whose dark secrets lead to terrifying encounters with a legendary ancestral creature who came before them.”, which seems right up Del Toro’s alley.

With proven talent in both Keri Russell and Jesse Plemons playing as protagonists Julia Meadows and Paul Meadows and with Del Toro reportedly very hands-on in the production chair Antlers is certainly one to look forward to, even though when we will actually get to see it remains up in the air.

Has the shifting release schedule put you off of going to see the film or has it only made you want to see it more? Let us know in the comments.