Freaked DISCOVER THE ART OF PUBLISHING
Home Horror News Quentin Tarantino Reveals How He Would’ve Written Halloween 6, Which He Was In Talks For In 1994 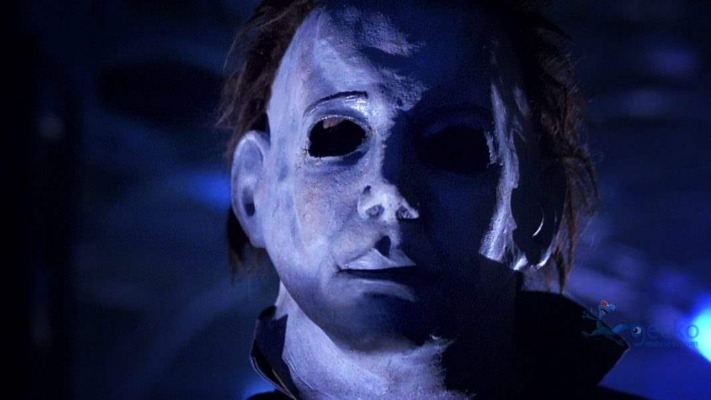 Quentin Tarantino very nearly penned the script for “Halloween 6” back in 1994. It’s hard to imagine that Tarantino could’ve ended up associated with one of the biggest horror franchises of all time, however, the job ultimately landed with Daniel Farrands.

As mentioned in the new book, “Taking Shape,” Miramax offered Tarantino the job of writing the script for “Halloween 6,” which would answer the big cliffhanger left by “Halloween 5“: who helped Michael Myers escape from prison? Speaking with Michael Roffman on “Consequence of Sound,” Tarantino reveals what his idea for the film was.

“It would have been, if I had done it — I never got hired — but it would have been my job to figure out who the guy in the boots is,” Tarantino said. “I was like, ‘Leave that scene where [the Man in Black] shows up, alright, and freeze Michael Myers.’

“And so the only thing that I had in my mind — I still hadn’t figured out who that dude was — was like the first 20 minutes would have been the Lee Van Cleef dude and Michael Myers on the highway, on the road, and they stop at coffee shops and s*** and wherever Michael Myers stops, he kills everybody. So, they’re like leaving a trail of bodies on Route 66.”

Tarantino went on to explain that he wasn’t a fan of the many “Halloween” sequels, even disliking the concept of Myers being Laurie Strode’s brother. However, Tarantino actually did enjoy director Rob Zombie’s remakes of the film.

“The thing is now, I am a big fan of the Rob Zombie Halloweens,” Tarantino said. “When I saw the first one, I didn’t like it at all. I didn’t like the aesthetic. I didn’t like everything that he added to it and then the last hour just becomes this fast forward remake of the first one. What the f*** is all this s***? Eight months later, I watched it on video … and I really liked them once I got all the preconceptions out of my head.

“That kid [Daeg Faerch] is really good. I mean, what did I think Rob Zombie was going to do with it? Do I want him to do something else? I like his Sam Peckinpah aesthetic. So, now that I didn’t have a bug up my ass about it, I was actually able to appreciate it. And again, it’s that kid who got me into it, and Danielle Harris is fantastic. And then the second one is really great because it completely can now go on its own.”