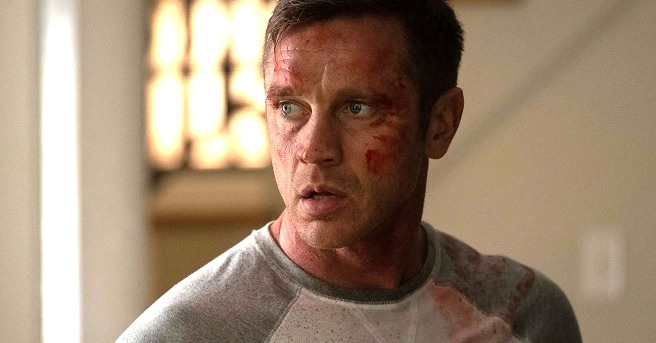 As every horror fan will know, sometimes when looking for a horror movie to watch you don’t want a melancholic arthouse flick that will give film critics a stiffy.

Sometimes, despite the poor acting, ludicrous plots and laughable effects you just want to watch some s***.

Sometimes you want The Exorcist or Let The Right One In, yeah, but then sometimes you just want to veg out, put your brain in neutral and watch Killer Sofa 2 or Lake Placid.

Whilst this might seem counter intuitive, (why would anyone want to watch a ‘bad’ film on purpose?) There is some real entertainment value to be gained from the ‘so bad they’re good’ brand of horror.

This is particularly true when watching as a group, where mocking, riffing and generally enjoying the absurdity, is sometimes just as much fun as watching a bone fide classic.

The success of movies like Clownado or even the deliberately tongue in cheek Snakes on a Plane demonstrate that there is a niche in the market for this kind of ironically brilliant film, the exact niche exploited and indeed owned, by the films of Glenn Zandig.

Whilst Zandig’s films are unlikely to appear in many ‘Best of’ year end polls and will slip under the radar of most mainstream reviewers, for a certain portion of the horror community a new Zandig film is quite the anticipated event.

Which is why his upcoming offering, a vampire spaghetti western, is creating such a stir. Is it likely to be the greatest horror ever made? Hell no. But it is likely to be damn entertaining, which is good enough for us.

Speaking about the film, Zandig emphasises his ‘cut to the chase’ approach pointing out that in this movie you won’t have to spend time waiting for the vampire to arrive, because everyone in it is a vampire. Or as he put it with characteristic subtlety “They’re all fucking Vampires”. Brilliant.

That the film is set to star Devon Sawa ( star of such movies as Final Destination and that truly bone chilling horror classic, Casper) is an added bonus.

Having nearly completed production, the movie also has a recently revealed title: Death Rider. I mean come on, saddles, spurs and bloodsuckers, what’s not to like?