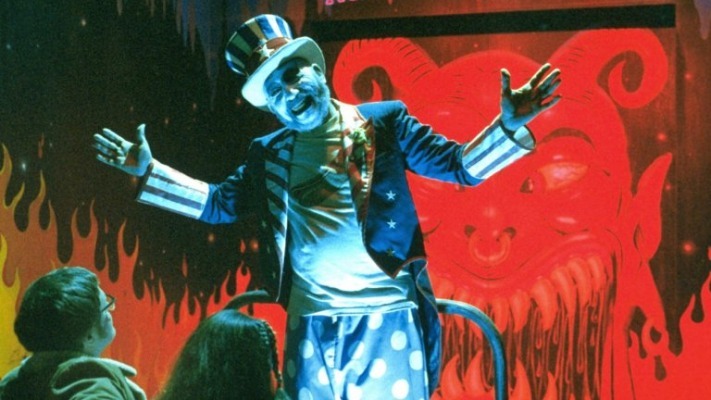 Rob Zombie is his own worst critic. During a recent interview with Screen Rant, the director discussed one of his most beloved films, “House Of 1000 Corpses,” which he described as a “calamitous mess.”

While the film did initially receive some hate right out the gate, it quickly turned into a cult classic, sparking a huge fanbase and solidifying itself as a horror classic. However, Zombie says, when he sees the film, all he sees is flaw, upon flaw…… upon flaw. Here’s what Zombie had to say on the film:

“The first film [I directed], which people seem to love, is just a calamitous mess. Well, when it came out it seemed like everyone hated it. Now everyone acts like it’s beloved in some way. All I see is flaw, upon flaw, upon flaw… upon flaw.”

It’s certainly interesting to hear this from Zombie, critiquing, arguably, his most well-received film, while his other works such as his “Halloween” remakes and last year’s “Three From Hell” received far worse reviews.