Freaked DISCOVER THE ART OF PUBLISHING
Home Art WWE’s Sasha Banks Turned Into A Zombie For A Fun Video! 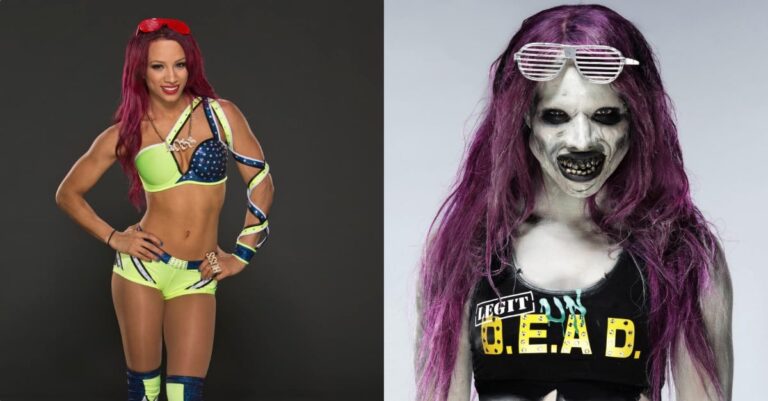 Tom with one of his makeups. 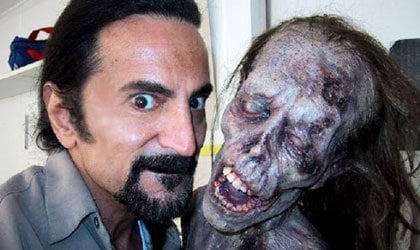 Makeup effects legend Tom Savini worked his magic again and has created one of the best zombie makeups ever. Recently, he has had collaborations with WWE stars by helping Erick Rowan and Kalisto stand out during events with some pretty incredible masks. The audience and viewers at home have been swept away by the makeup Savini has done and they keep begging for more of his looks. He has stunned people around the world with his looks and has become a popular icon in makeup effects today. 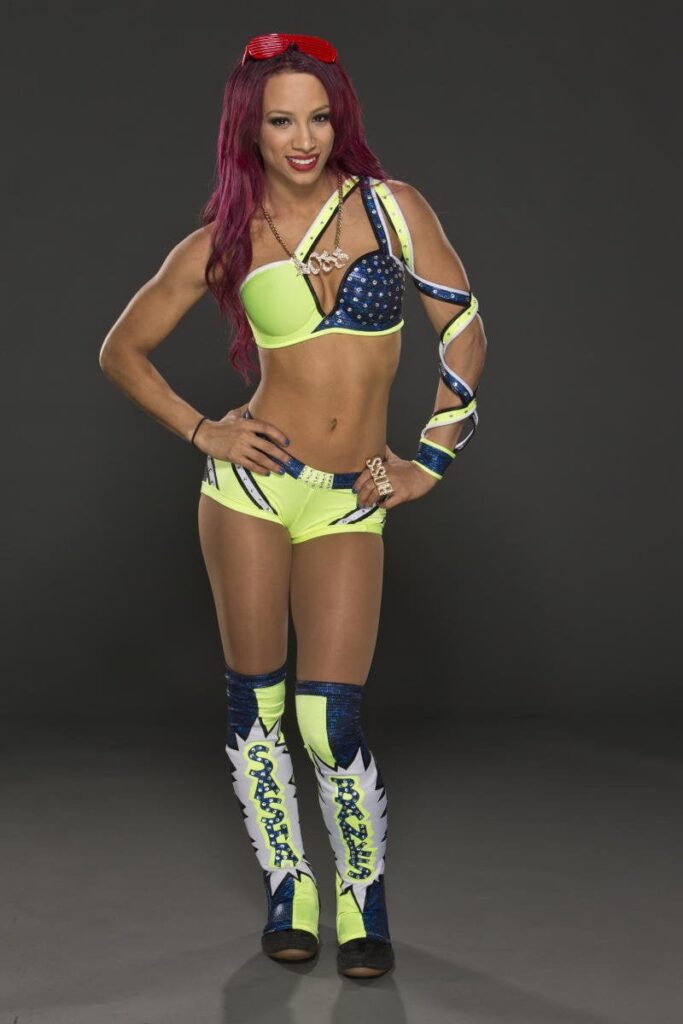 Sasha Banks has been Savini’s new model and has been transformed into a terrifyingly scary zombie. The reason being is because Mattel’s WWE Zombie action figures are available now at stores and Sasha has been included in the line up. Her action figure is scary, but the way Savini worked his magic has made her become scarier than WWE has ever seen. She has been transformed into the definition of a zombie and everyone is staying clear of her path because of how terrifying she looks. 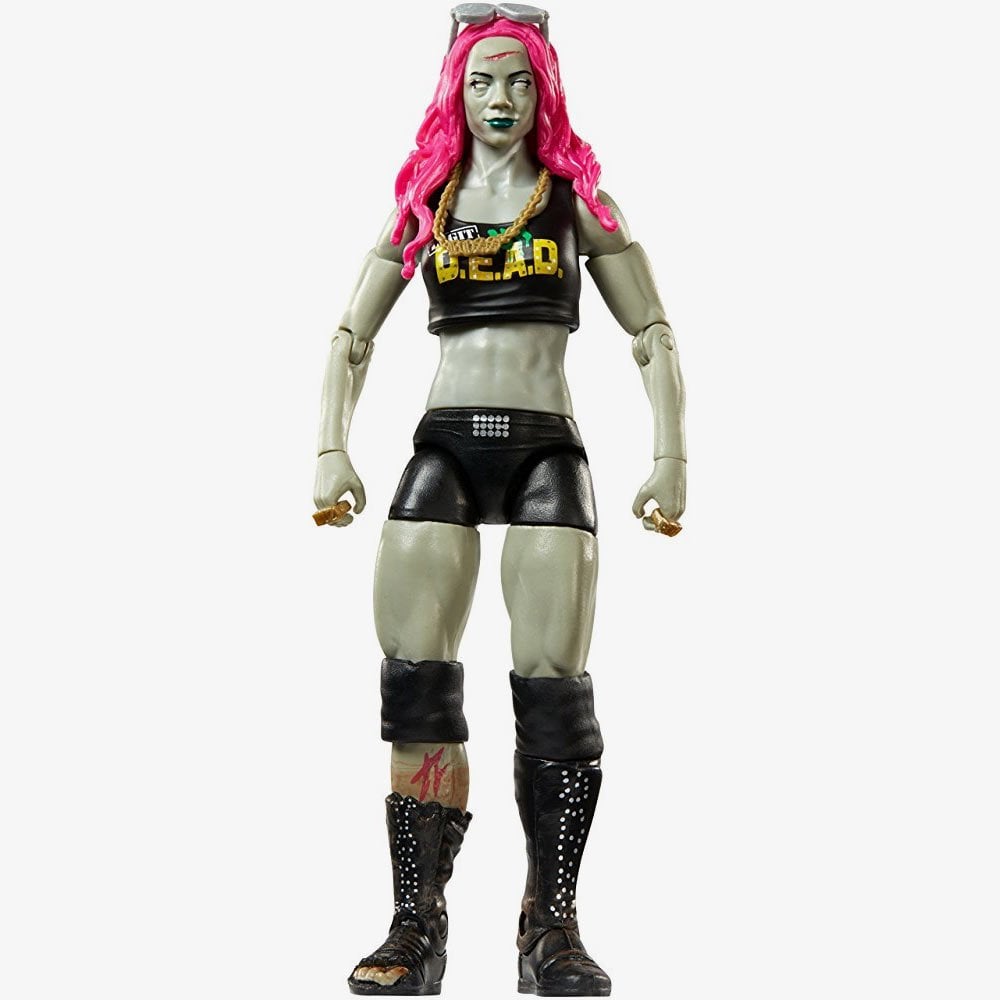 When Banks was done being transformed into a real life zombie, she started to have some fun with her new look and decided to scare people. She took the liberty of walking around backstage of a WWE event and started to freak unsuspecting people out. Her best friend Bayley, the Hardy Boys, and Enzo Amore were just a few victims that Banks scared at the event, making Halloween come early for WWE. Watch Banks scare people here and get a kick out of people’s reactions! It’s a must see transformation!

Sasha transformed into a zombie. 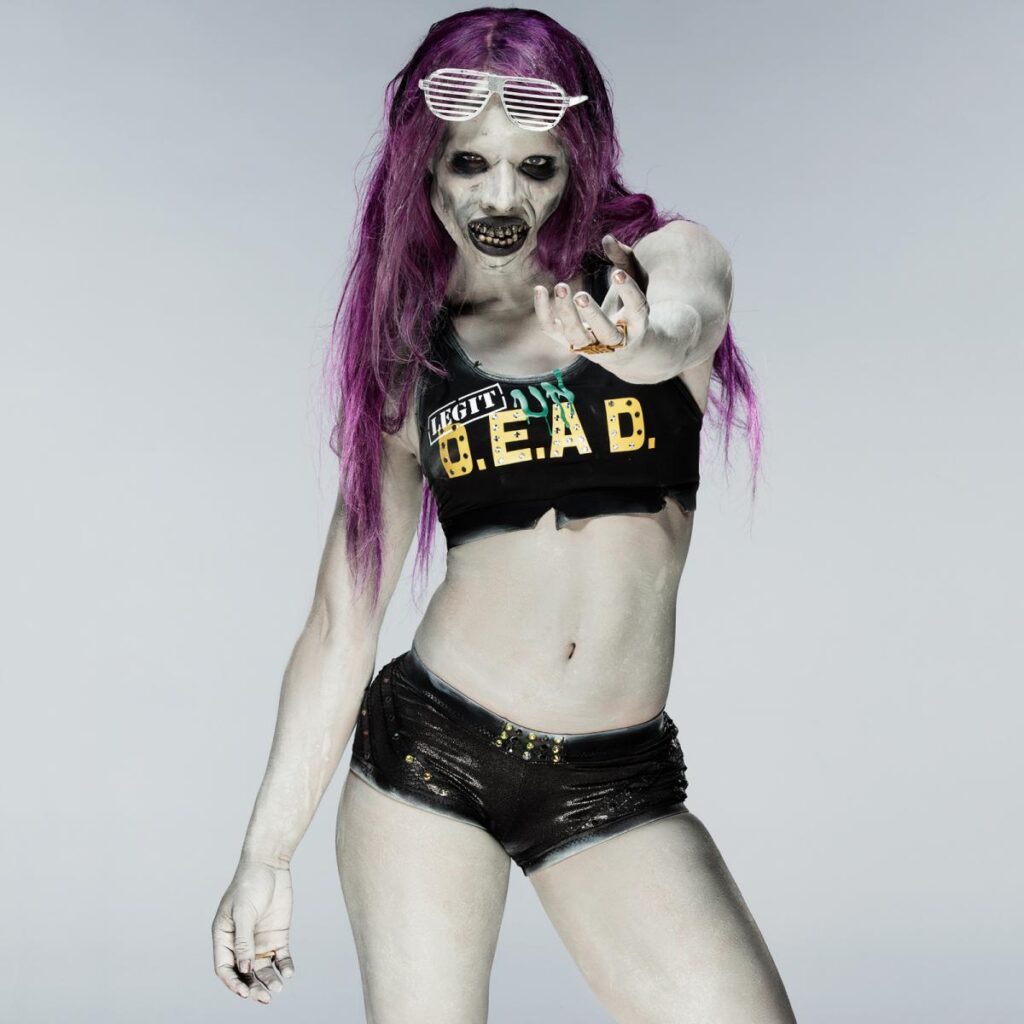 How real does she look? 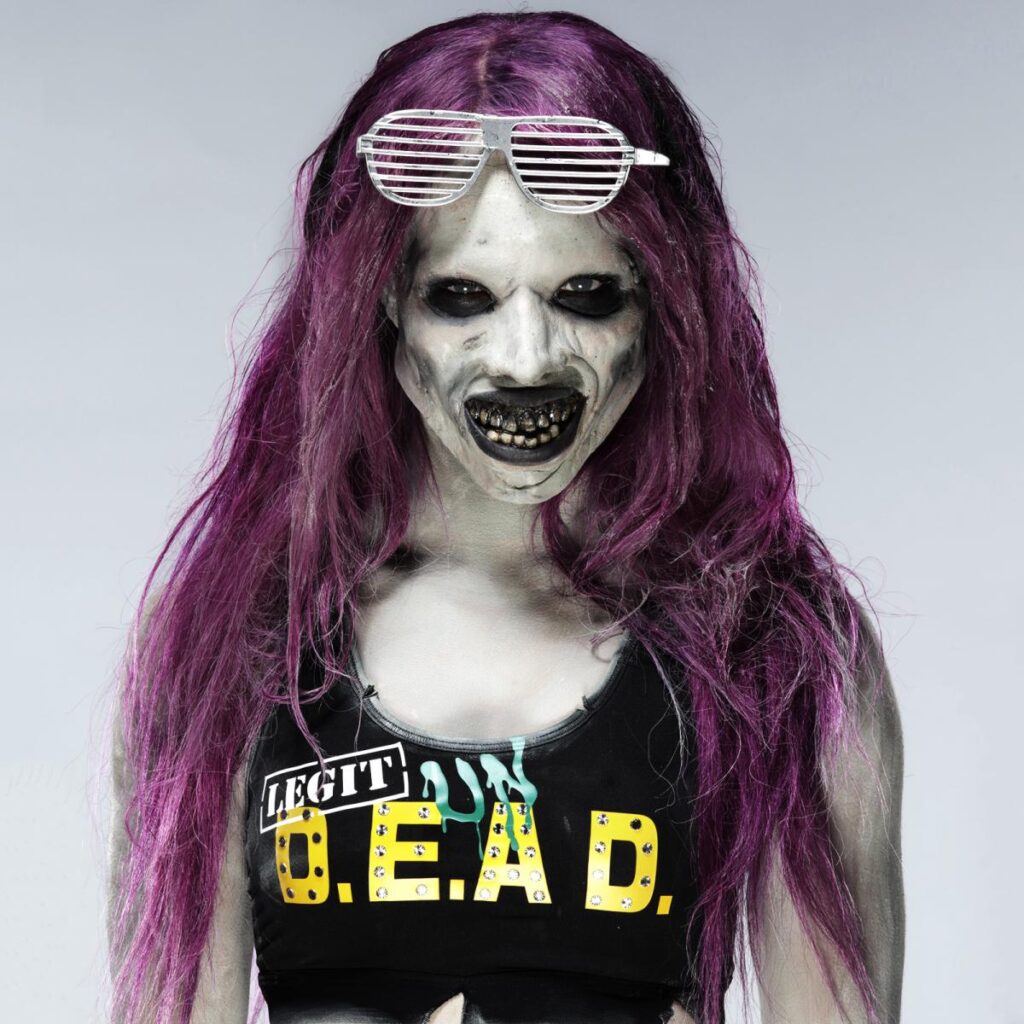 Sasha looks amazing as a zombie! 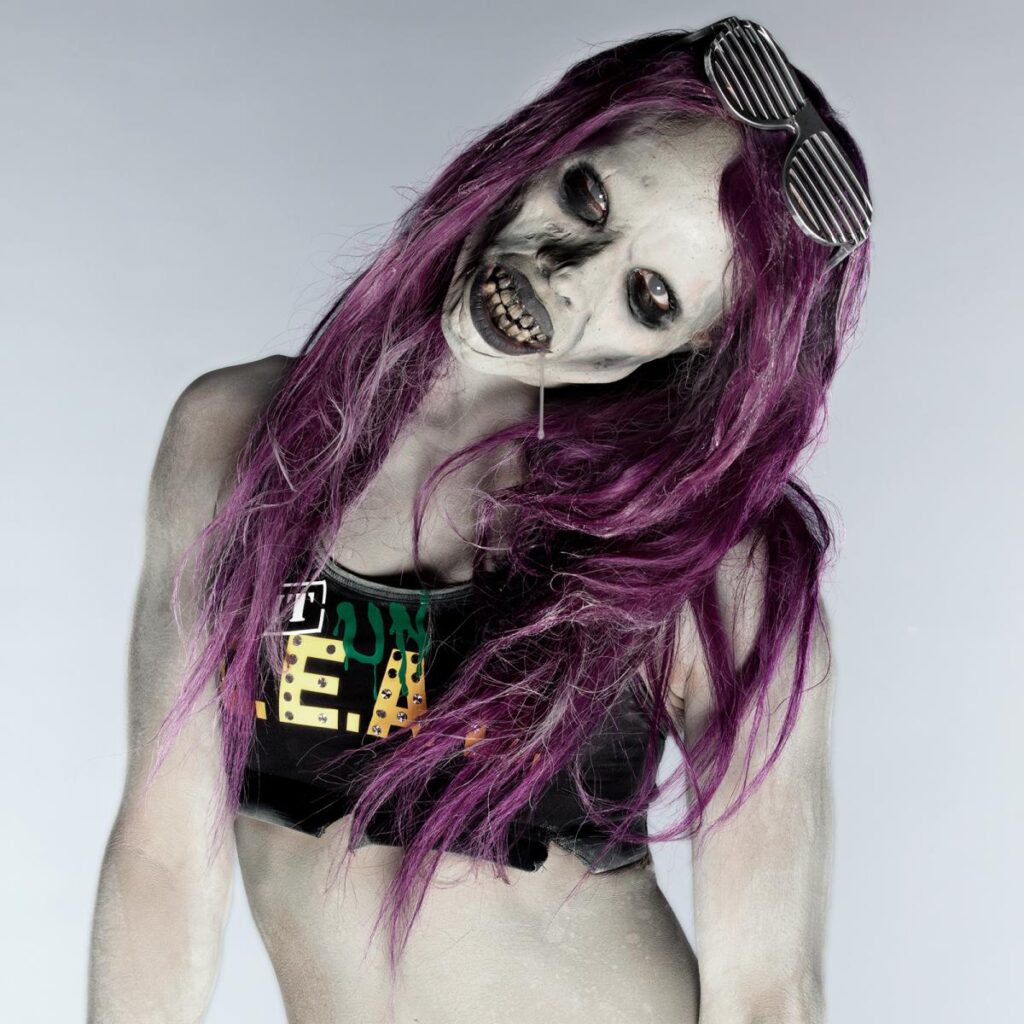