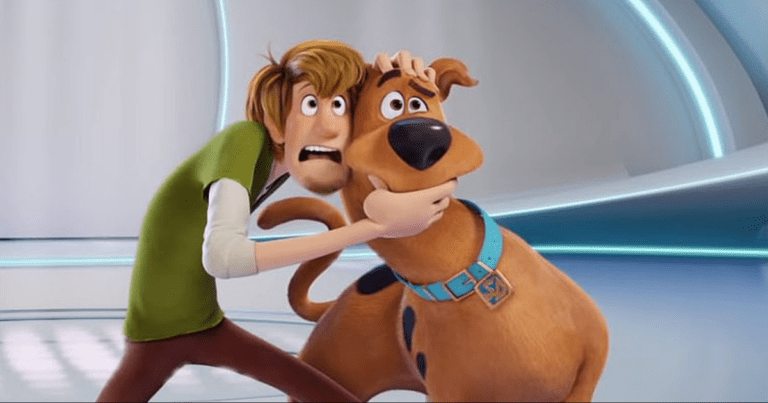 This passing Tuesday, Warner Bros. announced that their eagerly awaited animated feature film, Scoob!, will instead skip its original release in theatres and head straight to video this May.

Despite coming in for some minor criticism from fans upon its initial reveal, anticipation for the movie is rising and followers remain hopeful that the new-look animation of the Scooby-Doo franchise will reach the heights it is known to be capable of.

On May 15th just next month, Scoob! will be available for rent at just $19.99, or for full purchase at the price of $24.99 in both the United States and Canada.

The animated movie was scheduled to hit theatres next month, but due to the worldwide pandemic currently damaging countless companies and halting pre-planned releases, a decision was made to move Scoob! straight over to VOD.

Attempting to crack their biggest, most challenging mystery yet, Scoob and the gang get more than they bargained for when the ghost dog Cerebrus is planned to be unleashed into the world. While rushing to take down the threat, the gang discover that Scoob has a hidden legacy.

Alongside a returning Frank Welker who will voice Scooby-Doo, Will Forte, Zac Efron, Gina Rodriguez, and Amanda Seyfried make up the rest of the gang.

Scooby-Doo rose to fame in 1969 when a television series aired on CBS. Over 50 years later, the franchise is still going strong and is cherished by millions from multiple generations.

Are you excited for the upcoming Scoob! movie? Let us know your thoughts in the comments.