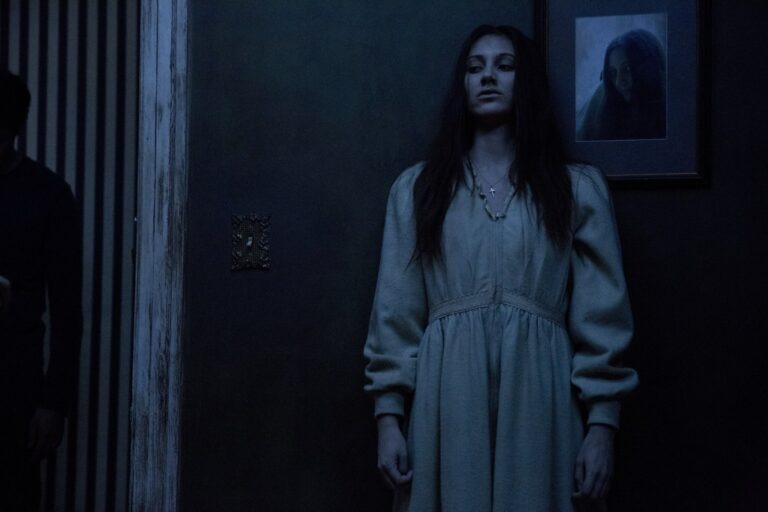 The official trailer for director/producer Rob Heydon’s ‘Isabelle‘ has been released.

Vertical Entertainment is gearing up to release the film on May 24 in select theaters and VOD. Amanda Crew (The Haunting In Connecticut) and Adam Brody (Shazam!) star, in a film in which Rob Heydon produced Donald Martin’s screenplay. Sid Ganis and Joni Sighvatsson executive produce.

Check out a brief synopsis of the film, and the official trailer below:

“After moving into the perfect New England neighborhood, an all-American couple’s dream of starting a family shatter as they descend into the depths of paranoia and must struggle to survive an evil spirit that wants nothing more than their own lives.”