Freaked DISCOVER THE ART OF PUBLISHING
Home Featured Netflix Adds ‘The Hole In The Ground,’ Which People Are Calling One Of The Scariest Films Of 2019 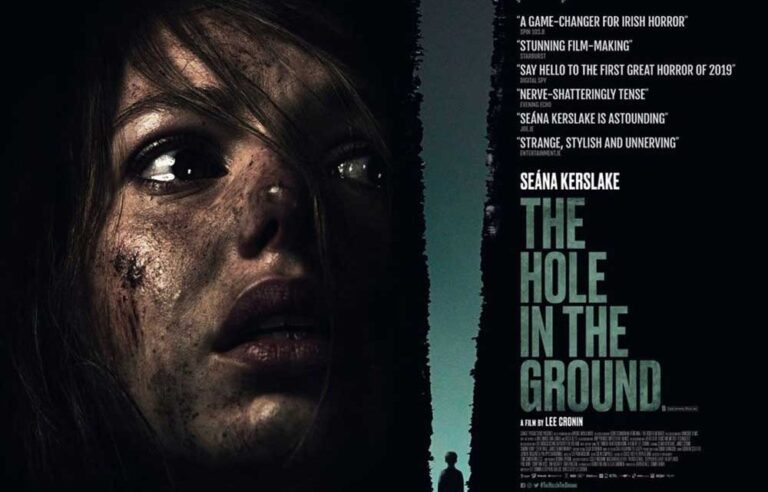 Netflix seems to be on a bit of a roll at the moment within the horror community. The world’s leading streaming service has added Lee Cronin’s “The Hole In The Ground” to their platform, and it’s getting some marvelous reviews.

Some are calling the film, which was released earlier this year, one of the scariest films of 2019. You can check out the film’s description below:

“A young mother living in the Irish countryside with her son suspects his increasingly disturbing behavior is linked to a mysterious sinkhole in the forest, and fears he may not be her son at all.”

The film is distributed in the United States by A24, the same studio that brought us “The Witch,” “It Comes at Night,” “Hereditary,” and “Midsommar.” Fans on Twitter have been raving about the film, with one even comparing it to Jennifer Kent’s “The Babadook.”