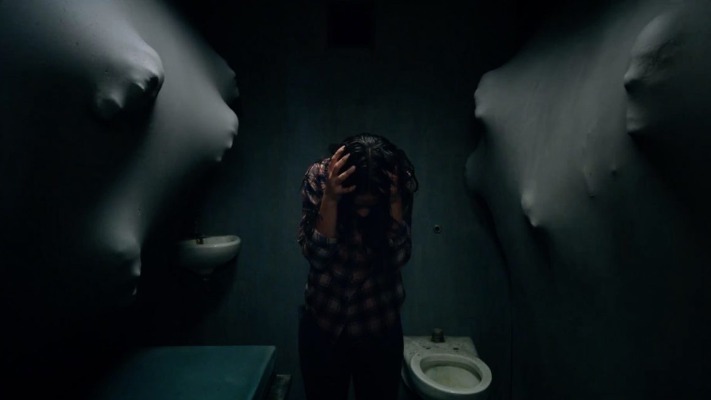 FOX’s “X-Men” spinoff, “The New Mutants,” will finally see theaters in 2020. After being subject to two years of controversy during the FOX and Disney merger, Disney has announced the film will release on April 3, 2020.

Now, we have some information to pass along regarding the promotion for the film. Below are some screengrabs of director Josh Boone talking with New Mutant Updates on Instagram, being asked about a trailer. When asked for a new trailer, Boone responded one is coming very soon in January.

Also, illustrator Bill Sienkiewicz appeared on the Fatman Beyond podcast with Kevin Smith, and confirmed he has seen a version of the upcoming trailer.

“I don’t know if I’m even allowed to mention any of this, but I will say that The New Mutants film, if you’ve heard anything about it the last couple years… two days ago, I heard from Josh Boone, the director. And he sent me a new trailer.

“They’ve been working on it, and it is phenomenal. I got chills. It looks like, because of the whole Disney-Fox merger, takeover, whatever… it’s got the blessings of Marvel. And it feels more Marvel in terms of what they’re doing, but also the horror elements of the film are in place.”

Below is the film’s synopsis and original trailer for 2017:

“Five young mutants, just discovering their abilities while held in a secret facility against their will, fight to escape their past sins and save themselves.”