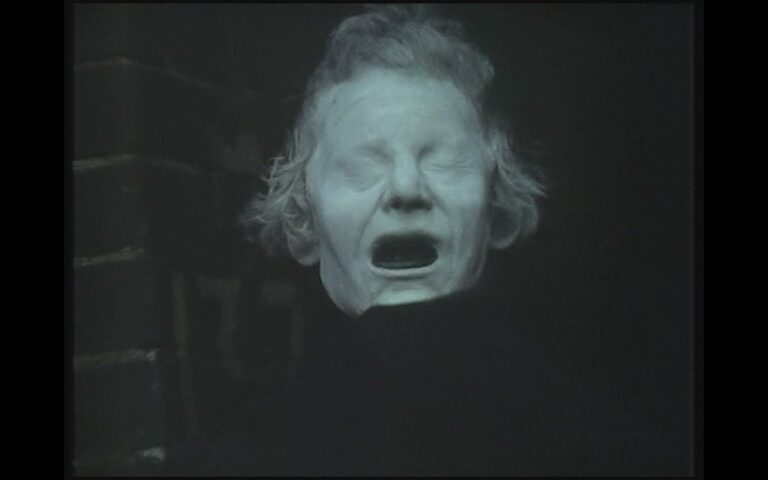 For some, the idea that Christmas, the time of cheer and good will to all men, could be associated with horror at all, seems strange.

Surely it’s the least creepy time of year? Horror fans know better and so, do the BBC.

With wintery weather, long dark nights and the prospect of sitting before a crackling fire, Christmas has long had its conversely dark and Gothic side, the perfect setting for atmospheric ghost stories and whispered tales of terror.

Chief amongst those leading this tradition was the undisputed master of the English ghost story, M.R.James.

If you have never read any of James’ work then this is precisely the time of year to do it and I massively encourage you to, not least because it was his tradition to read a new one to a small gathering of friends each Christmas Eve.

But, if your not up for reading after a few Christmas tipples too many,there is an alternative.

The spirit of these legendary gatherings in which James would terrify his friends with an oral rendering of his latest offering was picked up for television by the BBC,  who in the 1970s made it one of their Christmas traditions to adapt a short story by James or another horror luminary and slot it into the tightly packed Christmas schedules like stuffing into a turkey.

The original run of these annual adaptations was from 1971 to 78. Though dated, these installments retain in most cases, a brilliant sense of what makes for a chilling scene on screen.

The idea of a Ghost Story for Christmas was resurrected by the Beeb in 2005 and some more modern adaptations, including The Dead Room, written and directed by Mark Gattis ( one of the writers behind Sherlock and the Dracula adaptation set to hit screens this Christmas) are well worth checking out. Many are available free on Youtube.

So if, like many horror fans, you prefer festive fear to festive cheer and get very quickly bored of the saccharine sweetness of holiday programming, look up the BBC’s ‘Ghost Story For Christmas’ or ‘M.R. James Adaptations’ on Youtube.

It beats watching reruns and listening to Grandpa snoring.