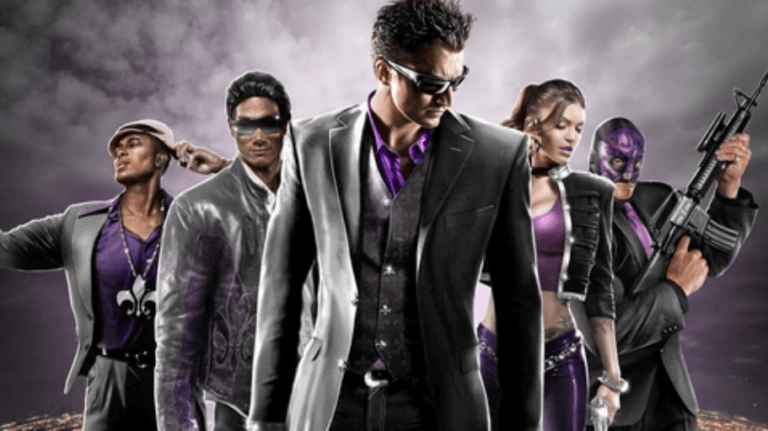 Saints Row has more often than not been in the shadows of Grand Theft Auto when it comes to action-adventure sandbox games, but the franchise now has bigger ambitions.

While interacting with a fan on Twitter, Greg Russo expressed his desire to make Saints Row into “the next insane film franchise”, and hopes to have more news for fans soon.

Although we haven’t heard too much about the movie, excitement is growing throughout the Saints Row fan base, as the upcoming film is being developed by F. Gary Gray, the director behind Straight Outta Compton.

Last year, Russo spoke to Comicbook.com about the movie idea and had this to say.
“Talk about crazy off the wall, we’re going nuts with that one. So that’s going to be a blast. I think like all of the like weird meets Escape from New York, you know with the tone of like Kingsman. It’s going to be fun.”

If the movie is based on the most recent games in the franchise, we can expect over the top action, constant profanity, and a lot of comedy.