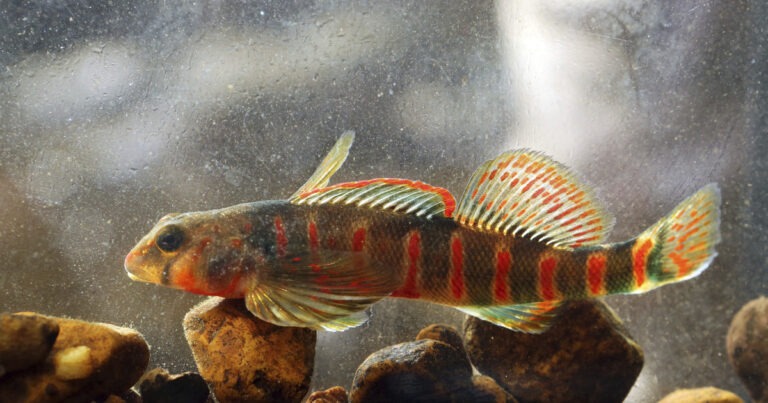 Some people see the human body as a temple while others push body image aside and stuff their faces (quite like me), but what we all have in common is a comfort knowing nothing terrifying is living inside of us.

Unfortunately, some people had to go through this torture and have told stories of when strange, unusual, and downright scary things were residing in their bodies.

We have compiled a list of the 10 most terrifying things found living inside people.

10 – A Pea Plant Was Growing Inside Man’s Lung

Back in 2010, a man from Massachusetts was rushed into hospital after he suffered a collapsed lung. He had been struggling with emphysema for months prior and he presumed the worst. But instead of finding a tumor inside the man’s lung, doctors actually found a pea plant that was around half an inch in size.

Speaking of lungs, while playing in a river in India, this young 12-year-old accidentally swallowed a fish, and after doctors performed a bronchoscopy, they found the fish was still alive.

8 – A Raccoon Worm Was Living Inside Man’s Retina

Again in 2010, a man from Iowa assumed he was going blind. Specialists later revealed a raccoon worm was living in the man’s eye, and despite its miniature size, the worm was moving and eating away at his retina.

A woman from Phoenix had convinced herself she had a brain tumor after experiencing symptoms such as blurred vision and numbness in her limbs. After convincing a neurosurgeon to do an M.R.I., the woman found out she had a parasite known as the pork tapeworm residing in her brain and eating it.

In certain parts of the world, people pay good money to sit in little pools and let small eels bite the dead skin off of their bodies. Normally, this is enjoyed and is said to work very well, but for this 56-year-old man from China, it definitely wasn’t the case. After going in for the treatment, the man felt a sharp sensation on his penis, he looked down and witnessed one of the small eels making its way up through his urethra. After three hours in surgery, the eel was removed and was said to be a skin-crawling six-inches long.

13-years ago in 2007, a Colorado resident was worried about his weeks-long itchy scalp. Although he tried special shampoos and ointments, nothing seemed to help. It got so bad to where the man stated he could “hear” and “feel” something inside his head. Doctors eventually got the man into surgery and found five baby botfly larva implanted in the man’s scalp by a mosquito.

After complaining of a crawling sensation inside her own head, a woman from India was shocked to discover a live cockroach setting up camp inside her skull. Reports claimed the cockroach must have entered the woman’s nose, made a path underneath her skin and found itself in her skull.

A young Honduran boy became victim to a Botfly laying eggs inside his eyeball. Botfly’s often attempt to lay their eggs on the outside of other living creatures, eventually dropping them onto bigger creatures ready to hatch. Though it is normally an easy procedure to remove a botfly parasite, the ones living inside the boy’s eye were “late-stage” which meant they would need to be surgically removed.

2 – Impregnated By A Squid

Raw seafood is enjoyed by millions, and that’s no different for this 63-year-old woman, but what followed was outrageous. In 2012, the woman ate some partially cooked squid in South Korea and as she bit into the underwater-creature, she felt a “prickling and foreign-body sensation” in her mouth. Squid semen sprayed into her mouth, impregnating the mucous membranes of her gums, tongue, and cheek. Doctors were later forced to remove the twelve small organisms.

One night in June 1999, a man was struggling to breathe and feared something was in his stomach causing him stress. The man was rushed into hospital and doctors began surgery. What was once thought to be a tumor turned out to be a half-formed human. It turns out that the man was a host for his twin brother who had been nestled inside the man’s body since birth. His partially-formed twin had been nestled in his body for more than 30 years.

If you are interested in finding the sources to these insane real-life horror stories, you can find most of them HERE!