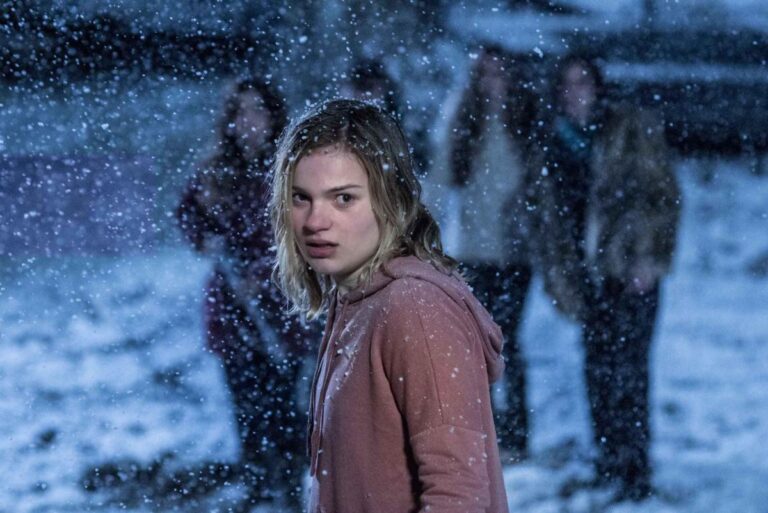 Abbey Hoes leads the cast, along with Olivia Lonsdale, Holly Mae Brood, and Romy Gevers. Petra Goedings and Maaike Benschop will serve as producers from Phanta Film, as well as Edwin Goldman of Goldman Film. Check out a brief synopsis and trailer below:

“High school friends Kim, Abby, Feline and newcomer Pippa agree to spend the last few days before their final exams at a remote cottage in the Ardennes.

“What was meant to be fun girls’ weekend soon turns into a living After a party with three guys from a nearby cottage, Feline disappears into thin air. Due to the heavy the girls are trapped with no phone signal.

“Someone appears to be after them and the atmosphere grows more and more sinister. Do the girls know everything there is to know about one another? How much viciousness can a friendship sustain?”