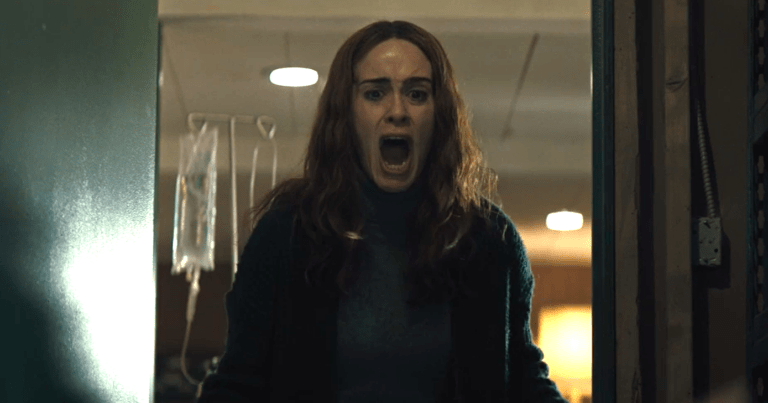 The 2-minute video shows the events of a home schooled teenage daughter as she starts to suspect that her mother is keeping a dark from her.

Mind games begin to ensue between Chloe Sherman and her supposed mother, Diane, as she begins to unravel the secrets regarding her true identity.

They say you can never escape a mother’s love, but Chloe has to do exactly that. The unusual, almost threatening relationship between Chloe and her mother, Diane, is sure to come to a climatic end when Run hits theaters on May 8.

Chloe has been raised in total isolation all the way up until her teenage life, as Diane controlled every move she has made since her birth.

From the directors, producers, and writers of 2018’s ‘Searching’, comes this suspense thriller.

The trailer comes from Lionsgate’s official YouTube page, which has managed to gather close nearly 5 million views inside its first 48 hours of release.

The brilliant trailer manages to hold our attention as tensions grow between the two women, and while the video gives us a lot of questions, it leaves us craving the inevitable answers we are yet to receive.

Did Diane Sherman lose her baby and replace her with the young Chloe? Will Chloe’s real parents play a part in her rescue if she is to escape her crazed guardian? Is Chloe the first child abducted by Diane? All of these questions and more will be answered when RUN gets its official release in less than 3 months’ time.