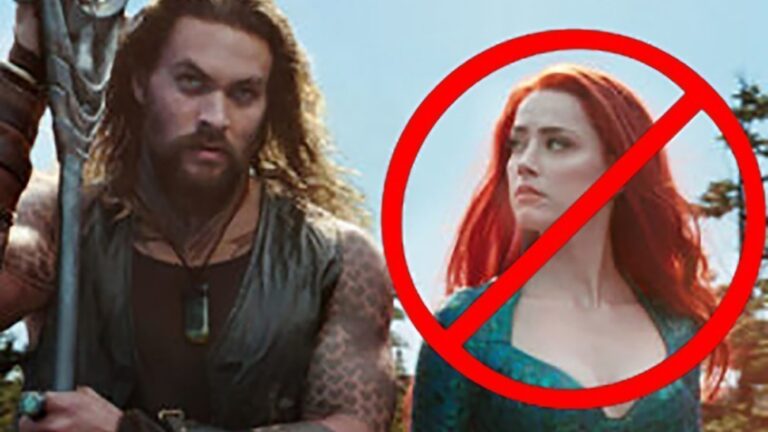 A while ago, a ‘movement’ to get Johnny Depp ‘canceled’ was floating around social media after reports claimed he was abusing his then-wife, Amber Heard. But after the news revealed it was actually Heard who was the abuser, a fan petition urging her to be removed from the upcoming Aquaman 2 has gathered quite some traction.

At the time of writing this, the ‘Remove Amber Heard From Aquaman 2’ petition on Change.org has managed to collect over 150 thousand signatures, an amount that is hard for anyone to ignore.

To guide people into their decision, the petition gives us a little more insight into why Amber Heard should be removed.

The petition begins saying.
Amber Heard has been exposed as a domestic abuser by Johnny Depp. In his $50 million lawsuit, Johnny Depp describes many incidents of domestic abuse that he suffered at the hands of his (then) wife Amber Heard, including one incident where she punched him twice in the face and another where she shattered his finger with a vodka bottle, and his finger had to be surgically reattached. He will bear the scar from that for the rest of his life.

The petition goes on to explain how Heard has an abusive past to previous partners and correctly states that just like women, men can be victims of domestic abuse too.

The petition continues to be bombarded by people trying to make a difference, and could well have reached its 200,000 signature goal by the time you’re reading this.