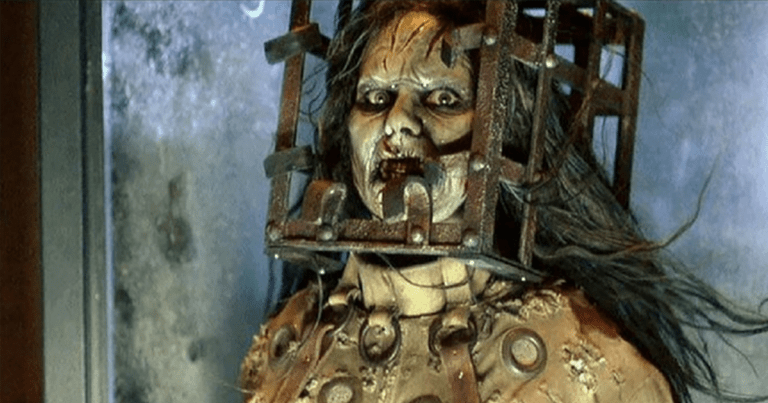 The 2001 reboot of Thir13en Ghosts proved to be quite a sensation with it was released. As a result, its popularity matched that of the original, if not surpassing it. A lot of this was because it was a product of its era. It featured MTV-style, flashy editing and a lot of 90s-inspired imagery.

While many films of the era haven’t aged well, this is one of the exceptions. Despite featuring tropes that began boring people over a decade ago, the Steve Beck-helmed film remains as popular as ever. To capitalize on this, the movie is getting a Blu-Ray boxset. Fans of the film should like the extra content that’s people released as part of the set.

Alongside the theatrical version of the movie, the boxset will include interviews with John DeSantis and Shannon Elizabeth, who led the film’s cast. These interviews are set to contain a lot of trivia about Thir13en Ghosts. Much of this may not even be known by die-hard fans of the franchise.

As such, the interviews alone may be worth the price of the set. There are also interviews with the rest of the main cast. The boxset, which is being released by Shout Factory, also contains a high-quality transfer of the film. Naturally, this brings a nice graphical upgrade to the almost 20-year-old film, which now has a fresh feel.

Also included in the box set are the original TV spots for the film and its original electronic press kit. Director Steve Beck also leads an audio commentary that also features Special Makeup Effects Artist Howard Berger and Production Designer Sean Hargreaves. There’s also behind the scenes footage and profiles of the ghosts.

As a result, there’s plenty of content for die-hard fans to digest. The Thir13en Ghosts Blu-Ray box set is currently available to buy at Amazon. 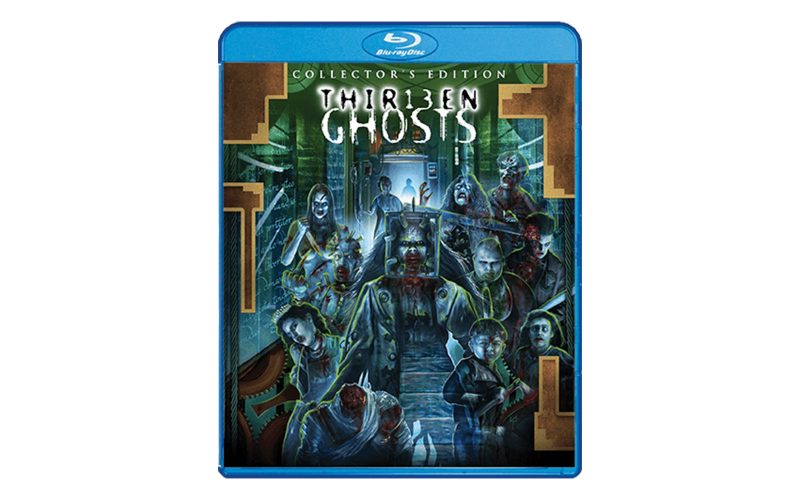