Freaked DISCOVER THE ART OF PUBLISHING
Home TV The Latest News On Netflix’s ‘Dead To Me’ Season 2. 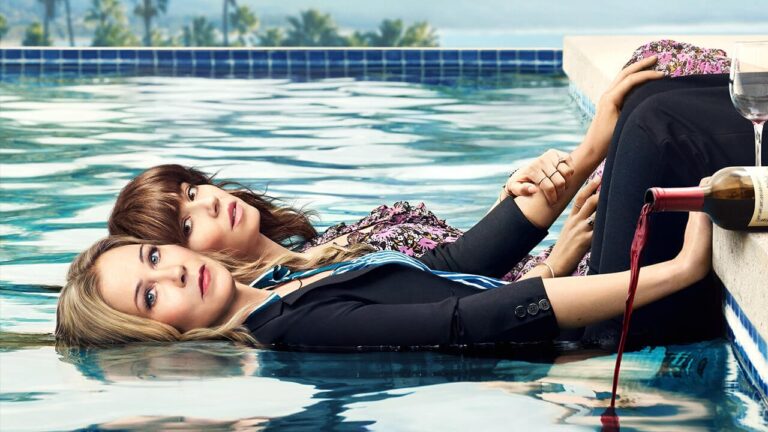 Upon its release on streaming platform Netflix on May 3rd, 2019 the first season of Dead To Me was met with resounding applause. Netflix would go on to report that over 30 million people tuned in to the show within the first month of it being streamed, and one of the leads of the show, Christina Applegate, received a nomination for Lead Actress in a Comedy Series at the Primetime Emmys.

It goes without saying then that fans of the show are ready for more! Audiences were overjoyed then when the dark comedy was confirmed as being renewed back in June of last year when Applegate tweeted a picture of herself next to co-star Linda Cardellini with the caption “My girl We got more time together. I love you“.

Originally scheduled for release in summer 2020, only time will tell if that date will get pushed back due to the epidemic.

Season 2 will be made up of the same 10 episode format of the first season and has been confirmed by creator and showrunner Liz Feldman as uncovering many of the secrets that were left behind by Dead To Me‘s first season.

Filming did finish in December of last year, which was confirmed by an Instagram post by Cardellini, which you can see below.

Where both Applegate and Cardellini are confirmed as returning, it is uncertain at this time who is reprising their role in the returning cast.

For those of you unfamiliar with the premise of the show, Dead To Me follows Judy and Jen who have both experienced the loss of their loved ones. The duo forms a strong friendship after they meet in a support group, but the circumstances of their partners’ deaths might actually be more than they seem. There’s lots more to the show, as it definitely has its own twists and turns, as well as a cliffhanger ending, but we try to keep everything as spoiler-free as possible!

If you’re interested to see what showrunner Liz Feldman has to say about certain aspects of season one, you can check out an interview she had with Hollywood Reporter here.