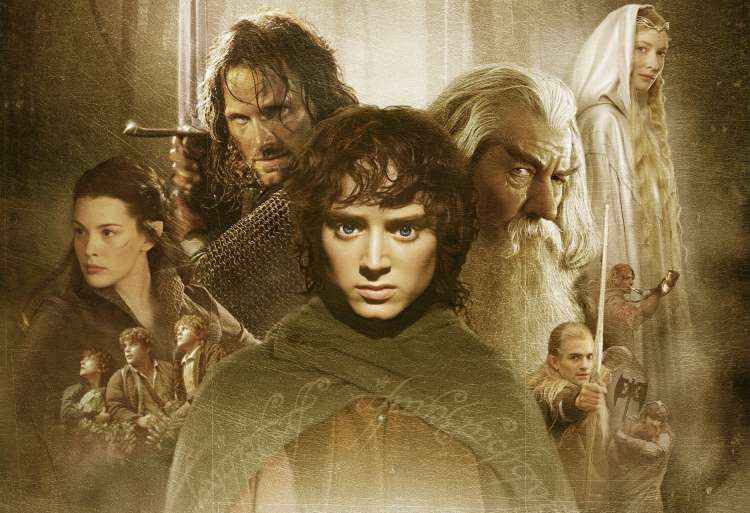 Amazon’s Lord of the Rings series is fast approaching, and along with its supposed 2021 release, we now have cast news to tide you over until next year.

Production for the much-awaited show will begin in February. Payne and Patrick McKay will serve as writers for the series, with former Game of Thrones man, Bryan Cogman, serving as a consulting producer.

Lord of the Rings has the hard task of keeping viewers entertained all while completely separating their show from the likes of Game of Thrones and The Witcher.

Not much is known about the plot of the upcoming Lord of the Rings series, but it is thought to be exploring new storylines prior to the events that took place in J.R.R. Tolkien’s “The Fellowship of the Ring”.