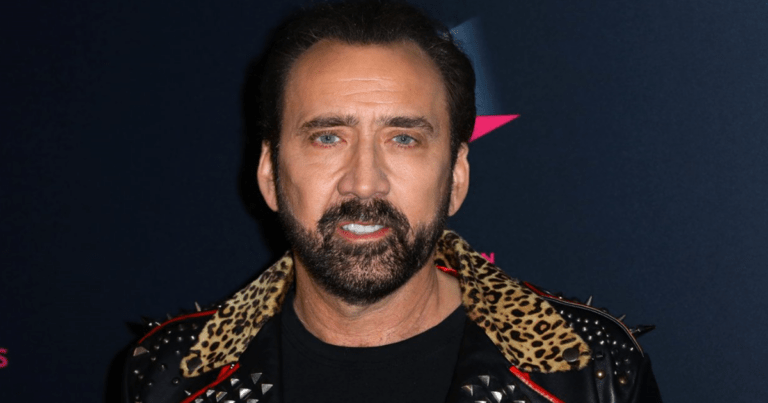 There are few people in the entertainment world quite like Joe Exotic. Or in the animal world, for that matter. However, one that could come close is Nicholas Cage, who looks set to portray the real-life zoo owner in a new series. Based on the success of the Netflix series Tiger King, the actor will also serve as the show’s executive producer.

According to a report by Variety, the eight-episode series was inspired by an article in Texas Monthly and written by Leif Reigstad called Joe Exotic: A Dark Journey Into the World of a Man Gone Wild.

Should this be the case, then the series will follow Exotic’s rise to infamy, as well as how he created the Joe Exotic character and moniker. It’s also expected that it will deal with the fallout of the Netflix series, alongside the titular character’s imprisonment for a murder-for-hire plot against Carole Baskin.

Alongside Nicholas Cage, the show will be produced by Imagine Television Studios and CBS Television Studios. It’s also worth noting that there are few other names to be attached to the project and it’s also unclear as to when it will begin filming. Based on how popular Tiger King was, however, then shopping the series around for funding shouldn’t take too long.

This is the first television show that Nicholas Cage will star in and comes at a time when his career is seeing a resurgence. Much of this has been horror-related with films such as Color Out Of Space and the 2018 cult hit Mandy. In addition, he’s well-known for taking off-beat roles throughout his career.

This could mean that he will be a natural fit as Joe Exotic, although the real-life person may disagree, as he always envisioned Brad Pitt playing him in a film if reports are to be believed.