Advertisement
Home Movies Fast & Furious 10 will be the finale of the series. 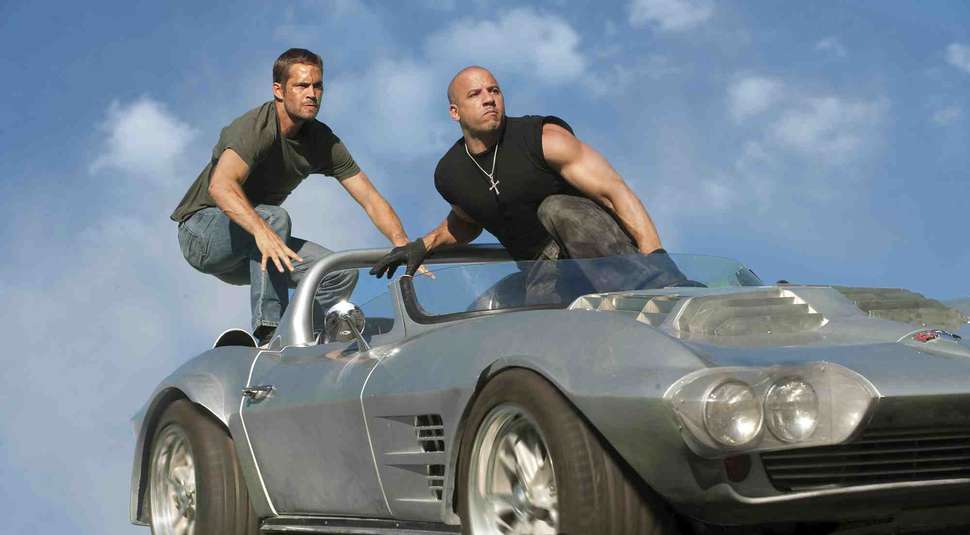 With the recent release of the trailer for Fast and Furious 9 which hits the big screen in Spring, questions have been raised about how much the saga has left in the tank.

Multiple sources confirm that the 10th installation of the historic franchise is the final chapter, it may have come to light however that the film could be split into two parts. In an interview Vin Diesel who plays the main protagonist Dominic Torreto stated “I started planning for Fast 10 before we started filming Fast 9. Very much so. The universe is so robust and so rich with talent and rich with story that, on one level, it’s totally feasible to have spinoffs, and I think that’s something that is inevitable. Universal deserves it because of how much they’ve invested in this little saga, and it’d be good to give back to Universal. And for the fans, should Fast 10 parts one and two be the conclusion, it would be nice for this world to continue for generations to come.”

With the success of its first major spinoff Hobbs and Shaw grossing just over $760 million worldwide even though the main story arc is coming to a close, Fast and Furious fans may have more to look forward to in the future.

Check out the insane trailer for Fast and Furious 9 Below which sees the return of the main cast alongside villain John Cena and a few surprise returning members.