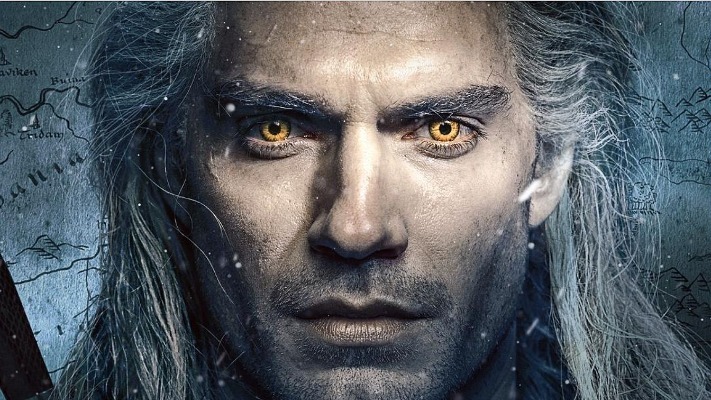 One of the most highly-anticipated shows of the year, “The Witcher,” will make its debut on Netflix on December 20.

The show stars Henry Cavill (Superman), who plays Geralt, who Netflix described on Twitter as “The White Wolf,” and “The Butcher of Blaviken: Geralt of Rivia.” Speaking in a recent interview to promote the show, Cavill explained to fans exactly what a Witcher is.

“A witcher is a mutant,” Cavill divulged. “And their trade, in particular, is monster hunting. You are almost universally hated by every species on the continent. It’s unlikely you’re going to have a cheery personality. But Geralt himself, despite the stony exterior, is actually quite good. But very capable of doing very bad things.”

“The Witcher” showrunner, Lauren S. Hissrich, recently spoke to SFX about the future of the series. When asked about a potential second season, here’s what Hissrich had to say:

“Second season? I’ve done it for seven seasons!” Hissrich said. “We don’t have a second season yet – God willing we will – but right now it’s just about, ‘How do you set up stories that really capture audiences for years at a time?’ The worst thing we could do is put all of our energies just into season one, and not be thinking about where these characters can grow to.”