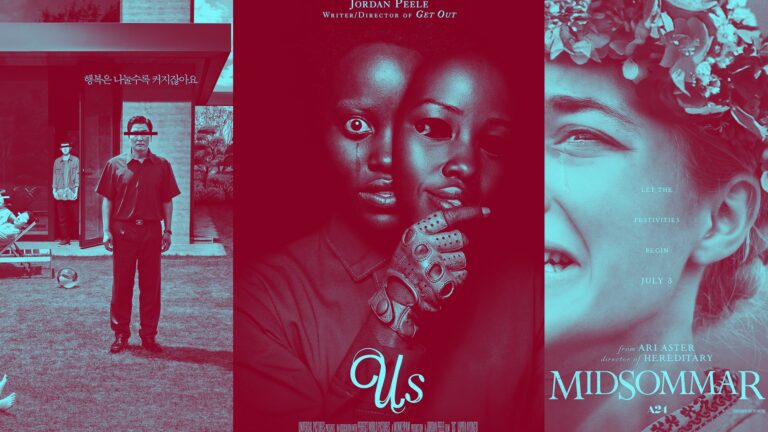 2019 has been a fantastic year for horror and that’s official.

Highly regarded movie review aggregating site Rotten Tomatoes is reporting that 2019 is the best year for horror movies in terms of quality in over 4 decades.

The site which gives average percentage scores based upon the reviews received, has noted that at the end of this year, the average for the wide release movies rated will be at least 60%, a score that would classify them by the sites’ rating system as ‘fresh wiith films like Us, Ready or Not and Midsommar performing well in reviews.

This is big news, because it is the first time that horror as a genre has had a majority good year in 40 years. We are living in a golden age people.

The site notes that even remakes released this year (which generally tend to garner lower scores) have performed surprisingly well,with sequels and prequels adding to the overall positive picture and making 2019 stand above all other ‘fresh’ years with an unprecedented 63%.

For the full report from Rotten Tomatoes click here